HomeNewsDr Tom Prichard On Natalya’s Future As A Coach, Why The ‘Only Way’ In Wrestling Doesn’t Exist

Dr Tom Prichard On Natalya’s Future As A Coach, Why The ‘Only Way’ In Wrestling Doesn’t Exist

Dr Tom Prichard On Natalya’s Future As A Coach, Why The ‘Only Way’ In Wrestling Doesn’t Exist 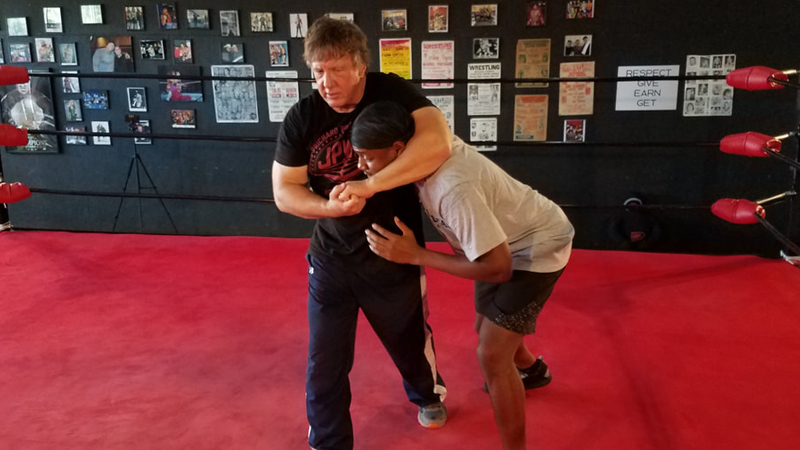 Dr. Tom Prichard says Natalya has the right tools to succeed as a trainer once her in-ring career is over.

Dr. Tom recently spoke with Wrestlezone’s Bill Pritchard about his career as a wrestler and trainer, as well as his latest venture as co-founder of the Jacobs-Prichard Wrestling Academy with Glenn Jacobs. Prichard has been a trainer for more than two decades, and has a keen eye for spotting talent in some of the biggest names in wrestling today, including Roman Reigns, Bray Wyatt and Natalya.

Prichard continued, saying his philosophy is that there’s no ‘right way’ to teach someone, and wrestling is all about interpretation and opinion. “You never know if you can coach or teach until you actually do it. Then you find out if you have an aptitude for it, then you find out if you’re able to have the patience as well, but if you’re able to teach. And all it is—I don’t know everything there is to know about wrestling, that’s for sure. I sure as hell don’t know all the answers to tell someone how to be successful. I can give you the tools, and I can give you my opinion—and that’s all wrestling is, it’s an opinion. There’s your way, there’s my way, and the ‘only way’ does not exist.”

“As a coach, you offer what you can, teach what you know, and the rest is up to the talent, the rest is up to the student. If you’re going to be successful, you have to have that drive, you have to performer’s ego, you have to have that confidence.” Prichard said. “And I believe a good coach will instill that confidence in you, give you the belief in yourself or help you believe in yourself along the way. And that’s something I think I was probably lacking in my career was the confidence. Even though I knew when I got in the ring I was comfortable and I knew what I was doing, but at the same time, I tell everyone what you do in the ring is really maybe five percent of what this business is about. You have to learn to get along backstage, you have to learn how to have confidence backstage, you have to learn how to speak up for yourself and believe in yourself. So being a good coach, is something you don’t really know you can do until you do it.”

Related: Dr. Tom Prichard On The Fundamentals Of Wrestling Never Going Out Of Style, Partnering With Glenn Jacobs For Their Wrestling School