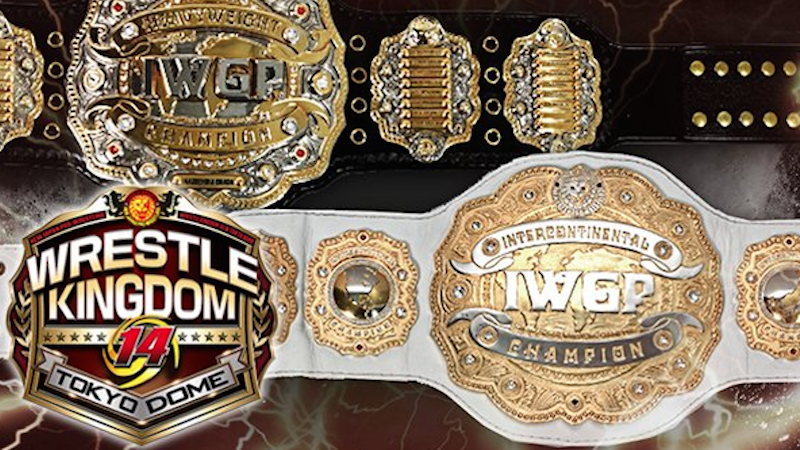 THE DOUBLE GOLD DASH IS ON!

Double title match is set for night two of Wrestle Kingdom 14 on January 5; winners of Jay White vs Tetsuya Naito and Kazuchika Okada vs Kota Ibushi on Jan.4 to meet in historic match.https://t.co/tJ83EVyyTG#njpw #njwk14 pic.twitter.com/3ZxWpw0XCd