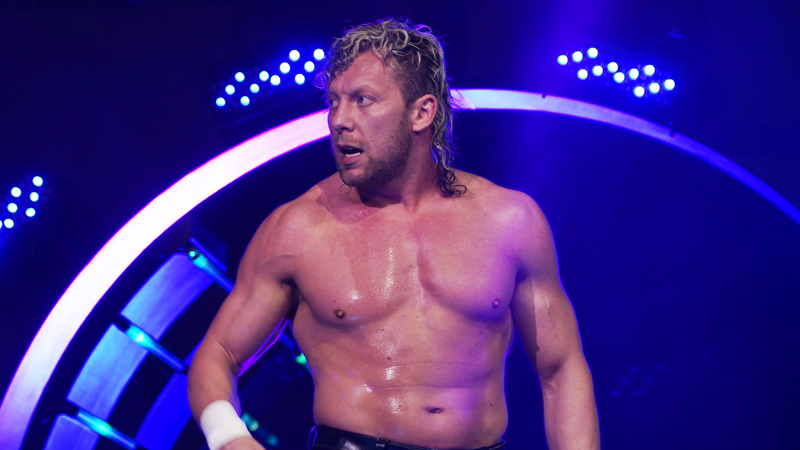 Kenny Omega recently did an interview with Sportskeeda and compared the AEW and NXT rosters, comparing the WWE brand’s talent to developmental talent that would “be in the opening match of my main event match.”

The comments drew a lot of criticism and debate, including from NXT’s Dominik Dijakovic, who posted the following response:

Hey @KennyOmegamanX remember when my match with @RealKeithLee embarrassed yours on your PWG homecoming weekend of BOLA 2017? Tune in this Wednesday to NXT TV on USA at 8pm so two developmental guys can show a real star how it’s done, again.

Omega responded with the following gif: