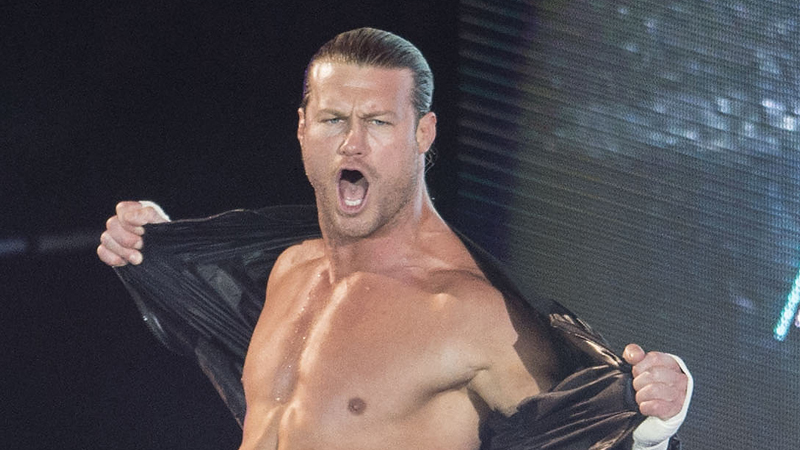 On WWE Monday Night RAW this week, Dolph Ziggler and Robert Roode lost the WWE RAW Tag Team Championship. Afterwards, in a RAW Exclusive, the former champions discussed their defeat. “I didn’t do my part tonight, I didn’t do my fair share,” said Ziggler. “I cost us those tag team titles.”

When Charlotte Flair faced Becky Lynch on RAW this week, the Queen almost beat the Man. But Flair let her emotions get the best of her, so Lynch won the match. In a RAW exclusive, Flair owned up to her mistake. “I was defeated because I was laughing,” said Flair. “I made a rookie mistake.”