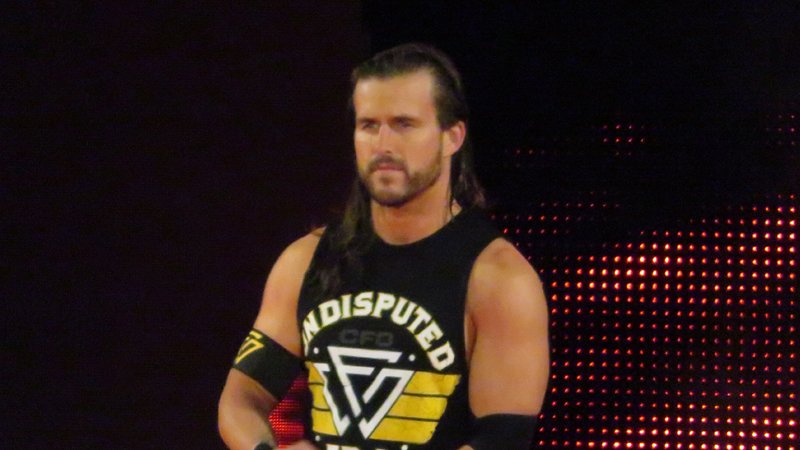 During today’s episode of Wrestling Observer Live, host Bryan Alvarez gave some new information on how NXT’s two-hour broadcast tonight will take place. While we knew that it would have a 15-minute overrun and limited commercial breaks, we now know just how limited they will be.

Alvarez says that there will be no commercials for the first 30 minutes, which will feature Matt Riddle challenging Adam Cole for the NXT Championship. After that, all commercials will either air as an inlay or the show will keep going on a portion of the screen (think what SmackDown did on USA). Alvarez says that NXT will essentially be running a TakeOver tonight and won’t have to worry about commercial breaks.