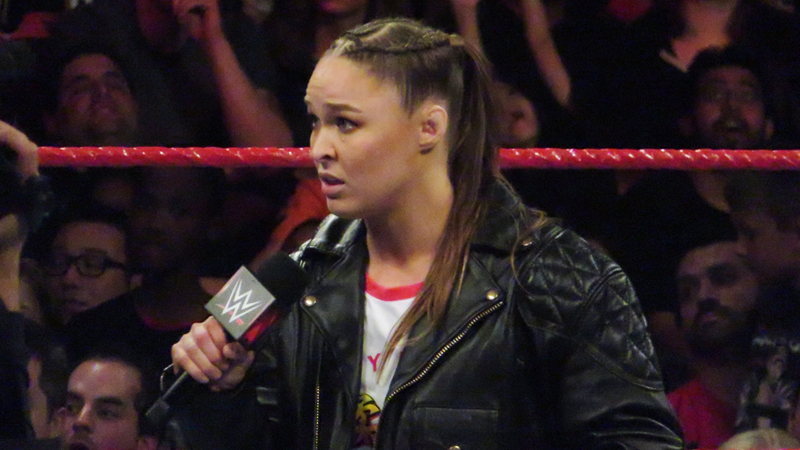 The new season of “Total Divas” premiered last night, but even the inclusion of Ronda Rousey couldn’t help its struggling viewership. It wound up doing 252,000 for the season nine premiere. That’s significantly down from the season eight finale, which did 412,000 viewers last year.

The last season peaked at its premiere, which pulled in 454,000 viewers. For this to do over 200,000 viewers less with the addition of Rousey has to be a big disappointment for E! and WWE. This also marks the first time that neither of the Bella twins were on the main cast, as they are now just guests on the series. The two WWE veterans are now focused on their “Total Bellas” reality show, which wrapped up its fourth season earlier this year, and will get a fifth season in 2020.