HomeNewsDawn Of ‘Attitude’ – The Best WWE Matches Of 1997 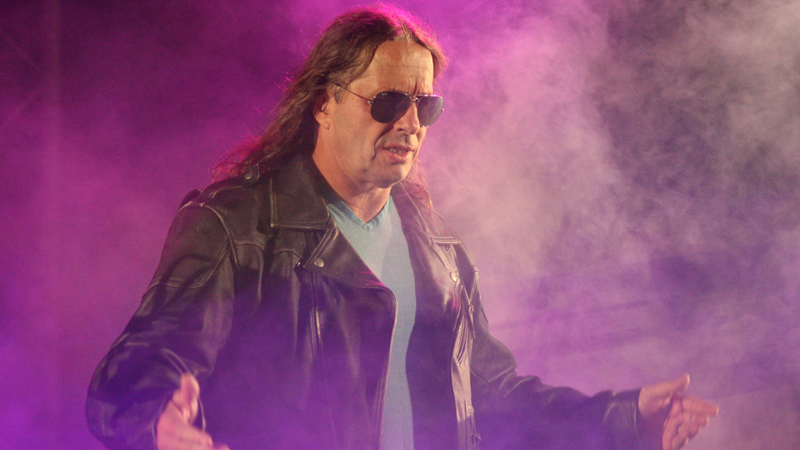 1997 was an extremely important year for WWE. It was the year where WWE was in between the PG period and the Attitude Era. While WWE didn’t fully reach the extent of non-PG content that they would begin a year later, there were clear signs that the company was heading in a more adult-oriented direction.

It was clearly seen by the change in the Bret Hart character, which was a lot more important than people realized. For years, Bret Hart had been the big babyface hero, but as times were changing, Hart found himself getting increasingly frustrated and bitter and even his character took an edgier turn.

‘Stone Cold’ Steve Austin, of course, was on the rise. His character would be the defining one of the Attitude Era, but it was 1997 that really saw him take the next major step towards superstardom.