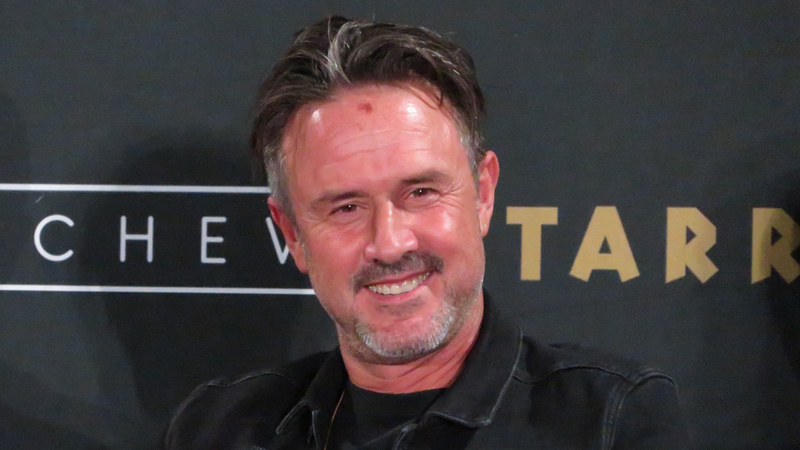 "You should give that TO ME. 'Cause I was the Champion before you." – Former WCW Champion @DavidArquette to @BookerT5x #WWEBackstage pic.twitter.com/e1RZl1Dwj9

On WWE Backstage, David Arquette went on Promo School against Booker T. During it, he referenced several of his films and insulted Booker T. His best line was, “My sister won an Oscar but she didn’t carry me as much as Stevie Ray carried you.” He even threw a jab at Booker’s wife, Sharmell. CM Punk wasn’t a fan and gave him a F-.

"This is less promo and more like battle rap." – @CMPunk #WWEBackstage pic.twitter.com/6gAvBxkj8G

Booker won the contest rather easily by saying that everything Arquette has done in the past 20 years has gone straight to DVD. He then told a real story about why he respects Arquette as the two shared an emotional moment in WCW after Arquette said that wrestlers like Booker T deserved the belt over himself.

Survivor Series is this weekend and CM Punk is excited about the WWE Championship match between Brock Lesnar and Rey Mysterio. He likes the story going into it, and says both have the ability to put on a good show for the crowd.

"I think these guys are gonna go out there and put on a show" – @CMPunk on @BrockLesnar vs. @reymysterio at #SurvivorSeries. #WWEBackstage pic.twitter.com/3uP5LNbdIN