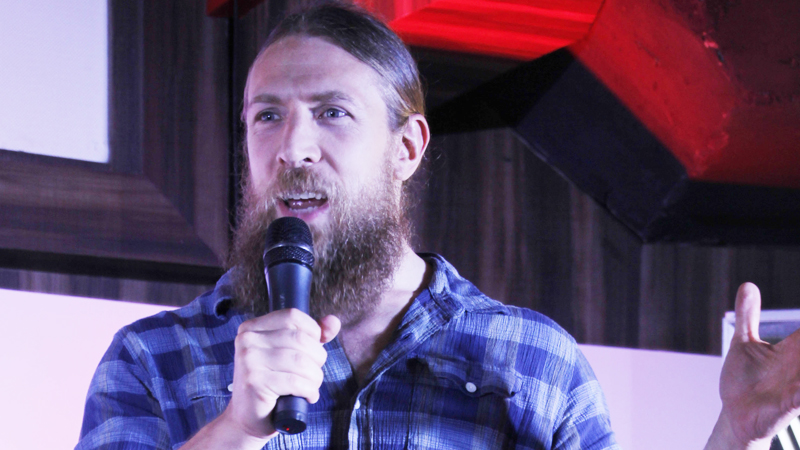 Daniel Bryan recently made an appearance on The Bellas Podcast, where he took part in a brief Q&A session. One of the questions posed to him regarded his time in the WWE, and an answer Bryan gave hinted that his retirement could be much closer than many fans might think. Bryan said that his retirement from the WWE would likely happen “sooner rather than later,” and that it would involve him become more involved as a parent.

“My retirement from full-time wrestling which will be coming up sooner rather than later in the next couple of years, that probably won’t mean retirement for [Brie Bella] for how busy you are,” he said. “It will probably be me taking on more of the parental role, and so depending on jobs and that sort of thing, that’s been a nice switch in society that can happen.”

While Bryan continues to be one of the fan favorite superstars in the WWE, it’s not surprising to see him discussing his departure. As he begins to build his family, Bryan might see the end of the road coming a lot closer than he had before. Regardless, it seems as if retirement from Bryan won’t be happening for at least a couple of years, so fans still have plenty of time to witness his greatness in the ring.