HomeNewsCris Cyborg Is Remaining Open To Crossover With WWE Or AEW

Cris Cyborg Is Remaining Open To Crossover With WWE Or AEW

Cris Cyborg Is Remaining Open To Crossover With WWE Or AEW 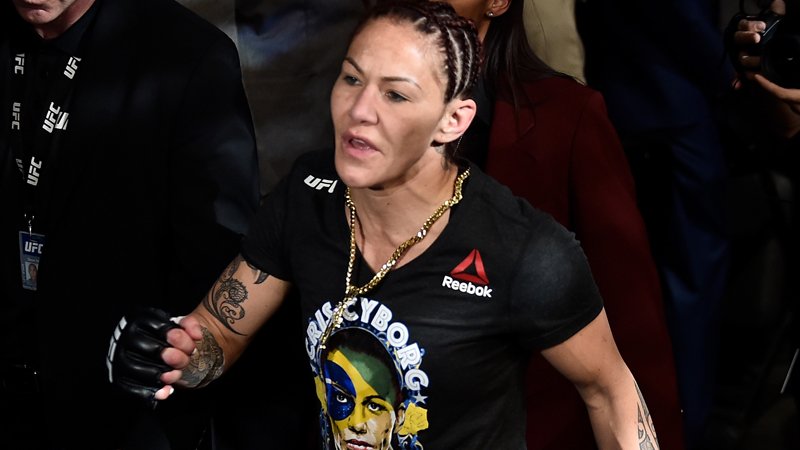 Cris Cyborg is keeping her options open and that includes a potential crossover to the world of pro wrestling.

Cyborg recently did an interview with MMA Fighting where she spoke about her ongoing interest in wrestling. This interest has only increased after the former UFC Women’s Featherweight Champion signed with Bellator MMA that allows her to compete in other combat sports including boxing and wrestling.

In this interview, Cyborg made it known that she is definitely interested in the chance to work with WWE or AEW.

“I love both AEW and WWE and the fans of professional wrestling are always stopping me in the street asking me when I am going to have a wrestling match. If the opportunity presents itself, and the deal makes sense, I would love to challenge myself with pro wrestling.”

“My focus right now is on becoming the only champion in MMA to win all four of the major world titles in the same weight class,” she said.