WWE Corridor of Famer, father of Randy Orton, 2nd Generation Star “Cowboy” Bob Orton Jr. does a elephantine profession interview with “The Hannibal TV” discussing rising up a wrestlers son, his beginnings in wrestling wrestling beginner, working the territories and sooner or later becoming a member of WWE. He moreover talks his longtime friendship with Roddy Pipper, Andre the Huge relationship his sister, his son Randy Orton, getting inducted into the WWE Corridor of Fame and his last speed there managing Randy, ideas on his controversial brother Barry Orton, getting maced by police in California and much extra! 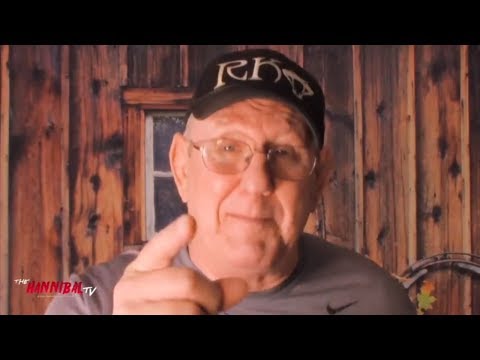