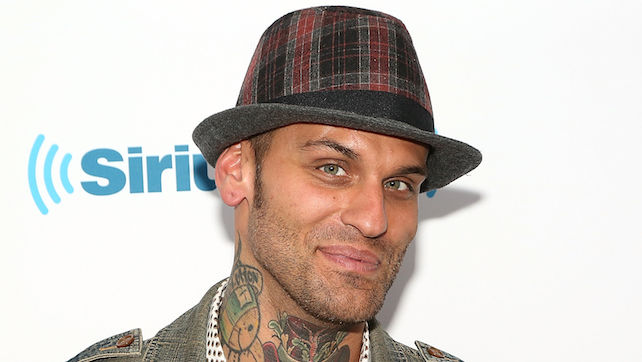 WWE has announced that Corey Graves Will be hosting a Reddit AMA next Tuesday, November 5, at 2 PM Eastern:

Corey Graves is grilling WWE’s top Superstars and iconic Legends on his all-new podcast, After the Bell, but next Tuesday at 2 p.m. ET, you’ll have the chance to turn the tables and ask him, well, anything!

The Friday Night SmackDown analyst and take-no-prisoners podcast host will hold court in an exclusive Reddit AMA (Ask Me Anything) session on the Squared Circle subreddit. So, if you’ve ever had a burning question for The Savior of Misbehavior, mark your calendar now.

The debut episode of WWE After the Bell, featuring Paul “Triple H” Levesque, Universal Champion Seth Rollins, two-time WWE Hall of Famer Ric Flair and SmackDown Women’s Champion Bayley, is available now on Apple Podcasts, Spotify, Pandora, Stitcher or wherever you listen. Subscribe or follow on your podcast app of choice, and never miss an episode.

After years of work and teasing an official launch, The Rock has officially announced his tequila brand, Teremana Tequila, in a very heartfelt Instagram post:

The name is official: Ladies and gents, I proudly bring you, TEREMANA TEQUILA 🥃 TERA is meant to represent “Terre” which means of the earth and MANA is our powerful Polynesian spirit that guides us. Spirit of the earth. Our goal is to create a tequila that is the best of quality and taste, but done the right way – by hand. Small batch, hand crafted tequila from our Teremana blue agave, maturing in the highlands of Jalisco, for everyone to enjoy. After years of hard work, this blessing is truly a dream come true – but it’s just the beginning and there’s much work to be done. I’m committed with my team to bring you the best tequila, because quality and legacy are what matter most. From all of us here at Distilleria’ Teremana, we invite you to COME HAVE A DRINK. The tequila of the people. #TEREMANA #tequila #ItsAlmostReady #Q12020 @hhgarcia41 📸 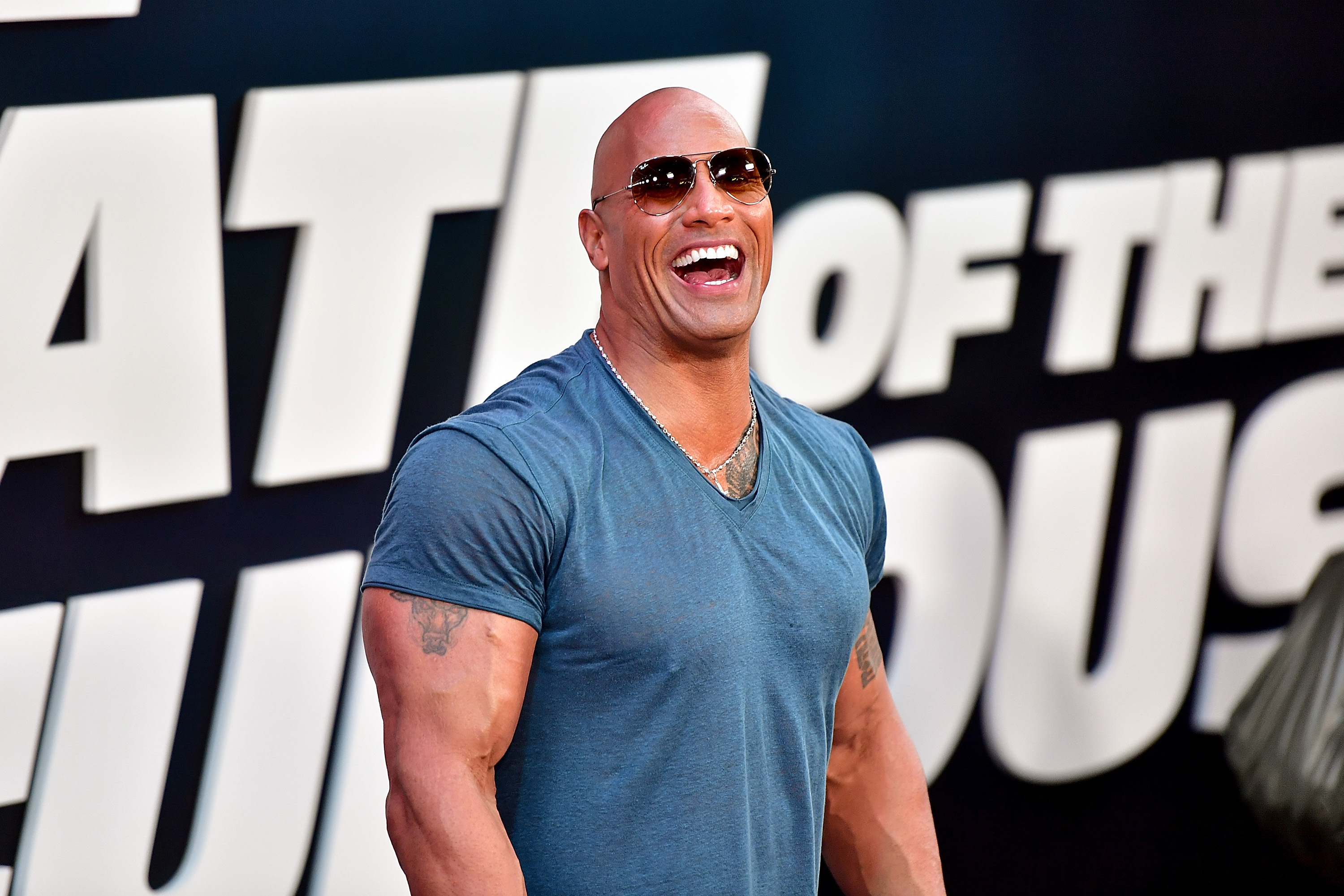