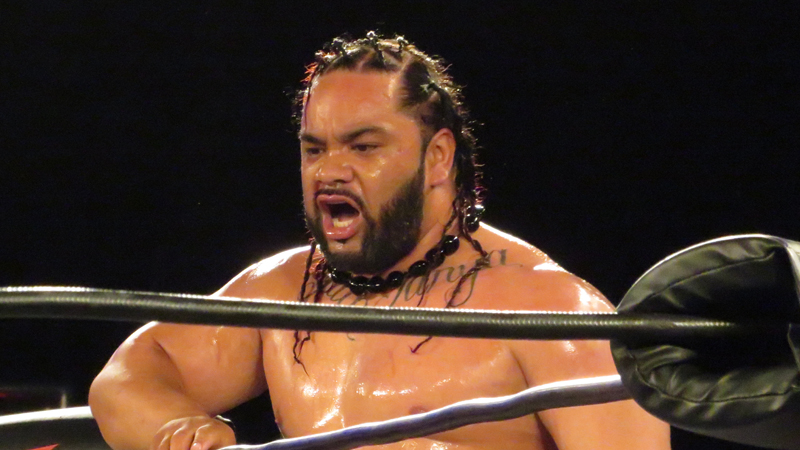 MLW shard a brief snippet on their website that there has been talk about CONTRA Unit targeting more titles in the company. CONTRA already holds the MLW World Heavyweight belt with Jacob Fatu taking the reigns as champ and now the promotion questions newcomer Ikuro Kwon’s intentions.

There’s lots of chatter connected to CONTRA Unit and their desire to capture more gold in their unrelenting raid on MLW.

Will Ikuro Kwon be dispatched for the World Middleweight Championship?

If CONTRA chatter is to be believed, it is very possible.

Meanwhile, Austin Aries is eyeing Teddy Hart and his World Middleweight Championship as Hart nears the historic one-year mark as the champion this December.

With Aries and CONTRA swirling around the belt, will Hart make it to December 14, 2019 as champion? The odds may be changing.

Roman Reigns knows what it’s like to deal with a health scare and “The Big Dog” recently felt a kinship with Kelsey, a young warrior who also is joining the fight during Pediatric Cancer Awareness Month.

Believe in the Fight, and support Connor’s Cure alongside Roman Reigns during Pediatric Cancer Awareness Month.