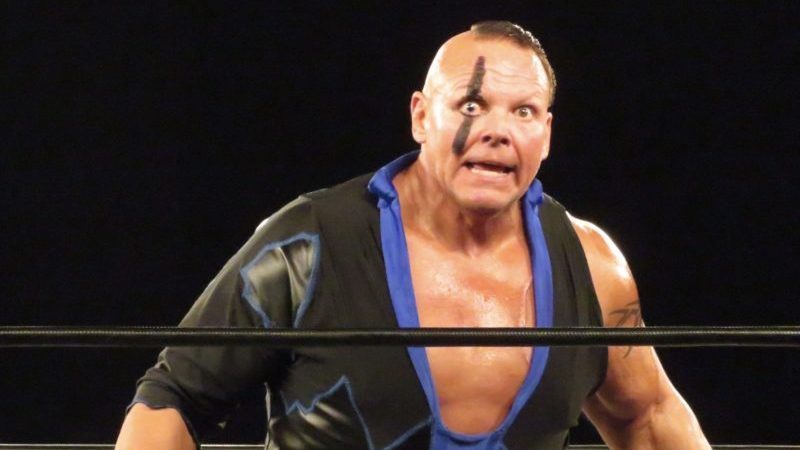 Jim Johnston, the man responsible for composing the most iconic entrance themes in sports entertainment, has created new music for Ring of Honor star PCO. The theme will be unveiled at ROH’s Death Before Dishonor pay-per-view on Friday, Sept. 27.

Johnston worked for World Wrestling Entertainment for more than three decades, composing instantly recognizable entrance themes for the likes of Steve Austin, The Rock, DX, The Undertaker, Ultimate Warrior and countless others. PCO’s music is the first theme Johnston has written since leaving WWE two years ago.

“It’s been great fun to work on a new theme for PCO and Ring of Honor,” Johnston told ROHWrestling.com. “The energy there has been all positive, and it’s been my honor to hopefully make a small contribution to their continued success.”

PCO said he is thrilled with the music and is excited for everyone to hear it for the first time at Death Before Dishonor in Las Vegas.

“It really brings the essence of PCO and adds another dimension to the immortality,” PCO said. “It reinforces that PCO is not human. Adding this piece of the puzzle on top of everything else, the success of The French-Canadian Frankenstein becomes limitless.”

PCO will face Kenny King at Death Before Dishonor in the first round of the Final Battle No. 1 Contender Tournament.

Johnston made his name as the composer for WWE in a tenure that spanned nearly 32 years, before being released in December of 2017. Johnston created some of WWE’s most famous theme songs including tracks for Stone Cold Steve Austin, D-Generation X, Triple H and Chris Jericho.

Related: Jim Johnston On Vince McMahon Being A Complex Character, Feeling His Role In WWE Slipping Away