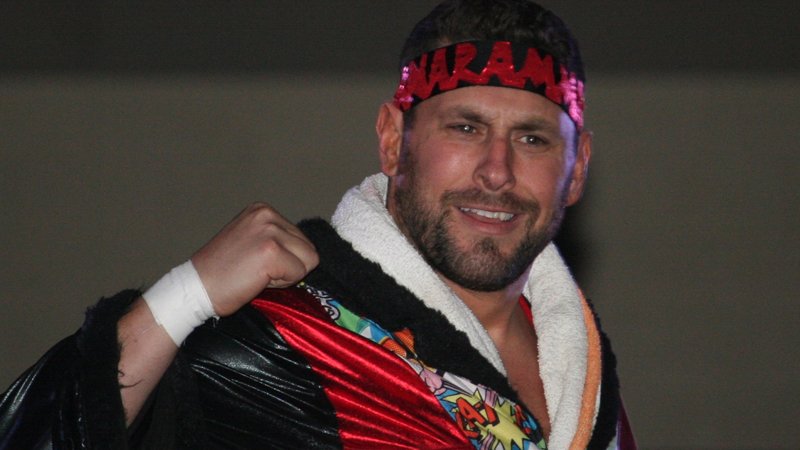 Colt Cabana was once again reunited with the NWA National Championship, as he defeated James Storm at NWA Powerrr to become the latest champion. This is Cabana’s second run with the title, and came as a result of an incredible match between himself and Storm. Prior to the finish of the match, Eli Drake and Ken Anderson got into an altercation but were eventually stopped by Nick Aldis’ valet, Kamille.

After the loss, Storm vowed to Cabana that this wasn’t the last time they would fight. Despite losing the title, Storm seems ready to fight for it once again, as he told Cabana that he would be seeing Storm again “real soon.”