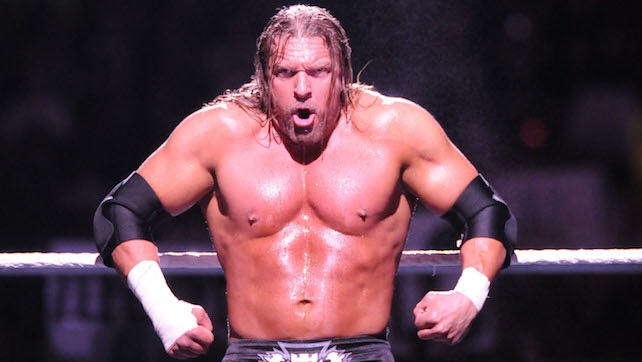 This week we take a look at the brand new WWE Ultimate Edition Series 3 figures of Finn Bálor and Triple H, the latest of the highly articulated WWE Ultimates!

You can currently get these on RingsideCollectibles.com and SAVE 10% with discount code MBG!

These figures have the same style packaging, packaging some collectors love while others criticize due to its bulkiness, with the slick white and red color scheme. The back of their boxes showcases the designated superstar with stats and other information from when it’s based on. Take your time opening their boxes as they open nicely like a book, making it easy to safely use again if you decide to display them mint.

Finn is a very vibrant figure in his Demon attire, this one showcasing a cloth red drape to recreate his entrance attire. He also has his removable headgear, tassels on his arms as well as removable ones to put on his wrists. What’s cool about the tassels on both his arms and wrists is that you can pose them as they’re on swivel joints to create his range of motion easier. Finn also has a super articulated body with the ball-jointed chest joint, double-jointed elbows and toe joints to say the least. His body is covered in detailed body paint from head to toe with a scowl on his face. He also has a swappable head with his tongue out if you prefer to display him that way. Not to mention swappable hands as well depending on what you’re trying to recreate with him.

Overall, Finn is really nice. It does look similar to a lot of his other Demon figures as of late but the detail is really nice on it and an extra articulated version is fantastic for recreating moves and poses, too. If you’re a fan of Bálor I recommend adding him to your collection as it’s probably his best Demon figure to date.

Triple H is probably my favorite WWE Ultimate figure to date as it’s very nostalgic for me. It’s awesome to get an old school Triple H with the long hair in a very articulated version. He comes with several pairs of hands to recreate his “Suck It” pose as well as hold his accessories like his water bottle and sledgehammer. He also comes with the WWE Attitude Era Championship belt, his signature hat from back then and his chain mail entrance shirt. Not to mention two heads, one yelling and the other with his hair slicked back to go with his hat. His articulation allows you to pose him even better than his Elites with the ball-jointed torso joint as well as double-jointed elbows and toe joints besides the typical Elite articulation they have.

Overall, this figure is nice in my opinion. Many people have bagged on it I believe due to his other scans, maybe not thinking he is truly thick enough for Triple H, but I like it. The detail on it is nice and the accessories/hands make it that much better. Any extra articulation is always a bonus, especially for those who like to pose their figures. If you want an updated Attitude Era Triple H I recommend picking this one up. 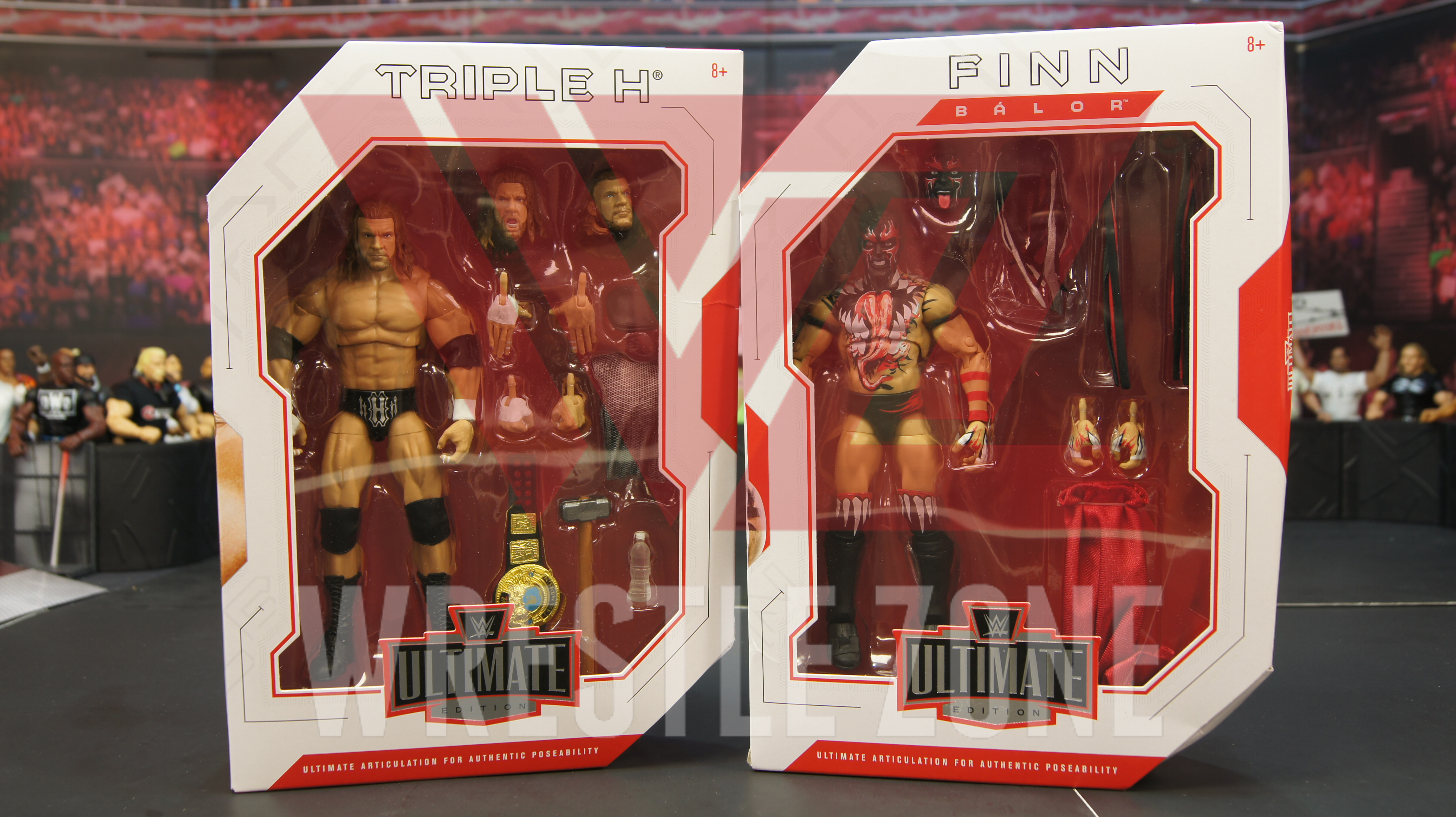