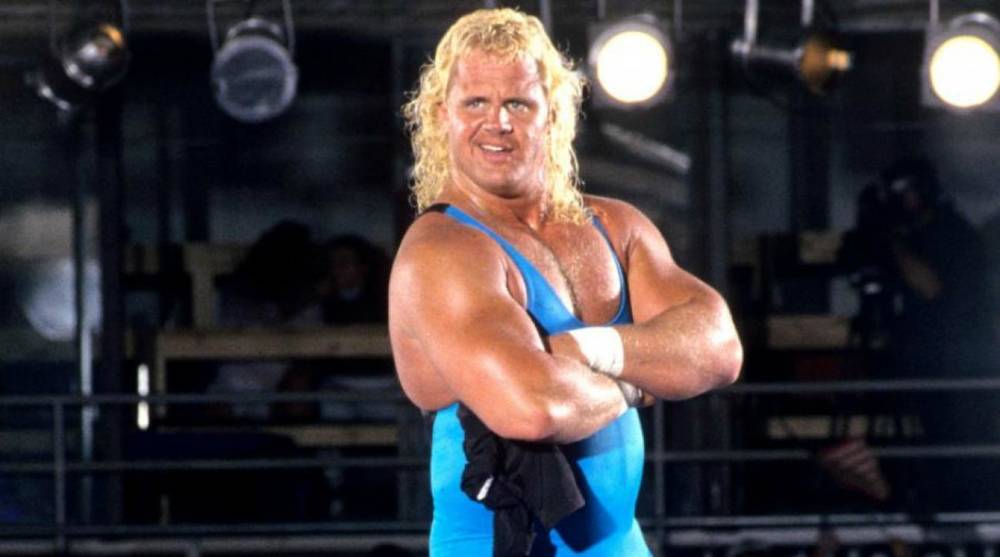 On this installment of Collector’s Corner we take an in-depth look at the WWE RetroFest Mr. Perfect & Iron Sheik action figures thanks to our friends at Mattel!

You can currently get these on Target.com as well as RingsideCollectibles.com where you can SAVE 10% with discount code MBG!

If you haven’t checked out our previous reviews of WWE RetroFrest figures then you haven’t seen the epic packaging of this series. This series commemorates the old arcade game and Mattel mimics that with the packaging as each figures comes in what looks like an arcade game with stats on the back and images of the designated wrestler on the sides. It’s my favorite WWE packaging Mattel has ever done to date as it’s just so awesome. If you open it carefully you can salvage it for display.

Mr. Perfect has an all-new torso, making him thicker and more accurate compared to his previous Elite figures. Not to mention a new head scan that looks just like him. He’s also rocking his black singlet that says Mr. Perfect on the back followed by his white boots with logos on the sides. And of course he comes with his signature towel, made of cloth, that fits into his hand perfectly.

Here’s somebody that hasn’t had an Elite figure in years and this is a great one for those who may have missed out. He comes with a brand-new, cheesy, grinning head scan as well as a removable, rubber turban that grips his head well. He’s decked out in his white, cloth robe with the gold stripes down the arms and around the collar area, creating his signature look. Once you remove the robe he’s in his orange trunks with the white camel on the front as well as his socks and red and blue boots with the pointed toes. Not to mention he also comes with his clubs, too.

Overall, a great, updated Sheik figure that was long overdue. The cloth robe is a very nice touch as well. If you missed out on his older ones I suggest picking this one up as I can’t imagine seeing him as an Elite again anytime soon being it took them this long to make another one. 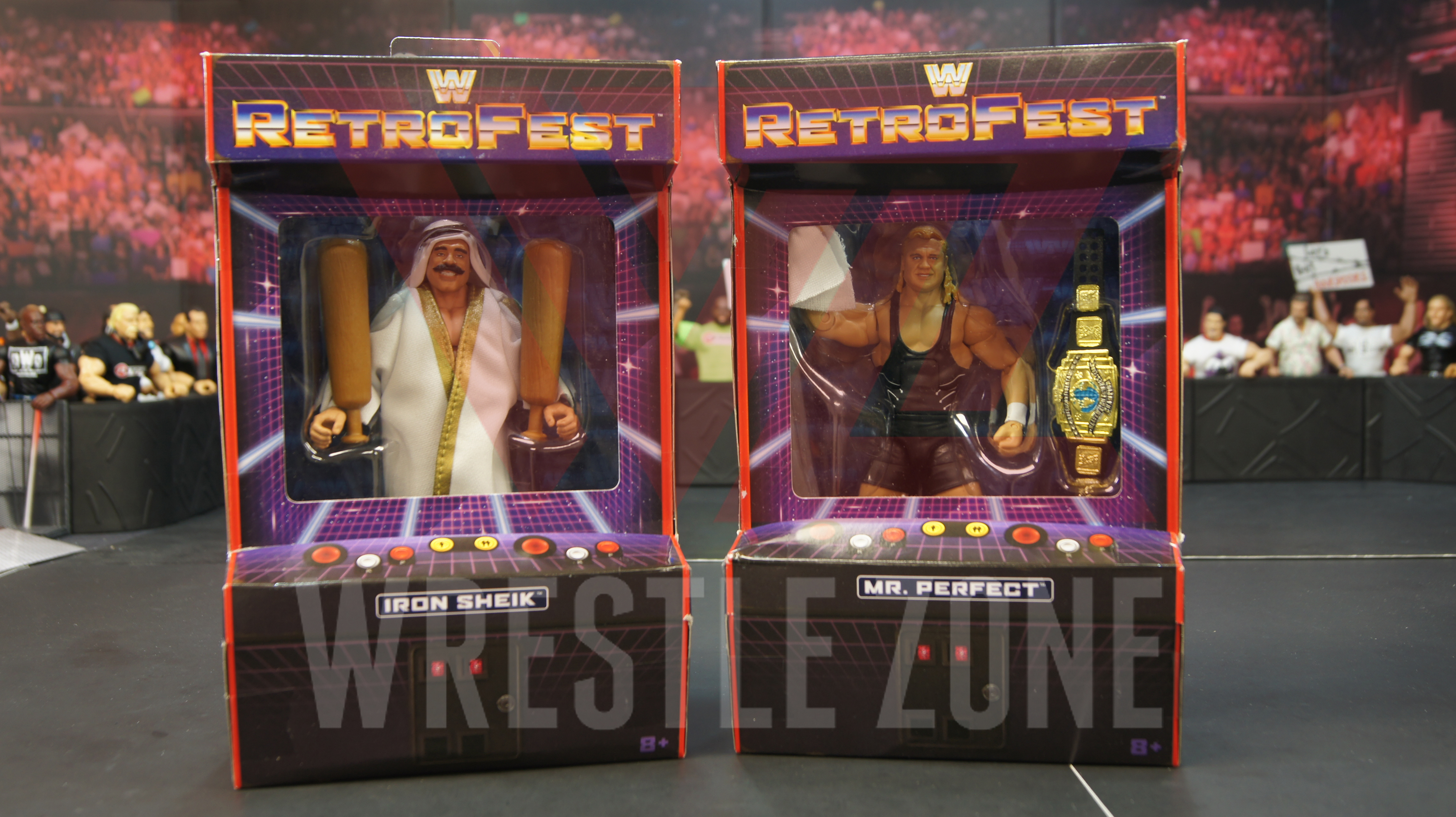