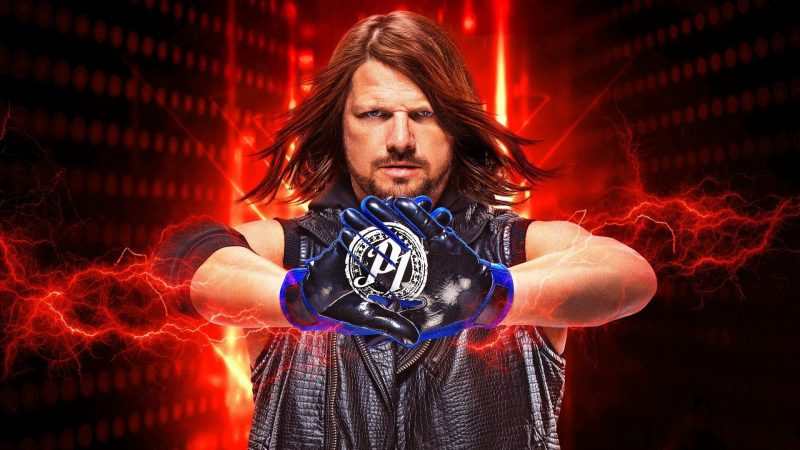 Today we take a look at the very first Mattel WWE Elite 2-Pack featuring AJ Styles and Finn Bálor from their TLC 2017 match.

These are currently available on RingsideCollectibles.com where you can SAVE 10% with discount code MBG at checkout!

It’s crazy to think this is the very first regular Elite 2-Pack, the ones in the past were themed sets, after the line has been around for almost ten years. The packaging features the new look for 2020 with the red, white and black design scheme. AJ and Bálor come loaded with accessories, such as heads, hands and shirts and vests! The sides feature both stars followed by larger images of them on the back as well as stats and a brief description of their match from TLC 2017.

AJ features one of his blue attires, a color we’ve seen quite often on him as of late in the Mattel line. He has his latest head scan that looks just like him followed by his entrance vest, no hood unfortunately, and swappable “Too Sweet” hands as well as open hands to recreate his entrance pose.

Overall, AJ is really nice. I know this 2-pack is match specific but I’d have liked to see him in an outfit we haven’t really seen yet, more-so the color I should say. I know plenty AJs are on the way though. Regardless, the figure is nice. It’s very detailed from head to toe, even to the logos on his gloves.

My one complaint with his “Too Sweet” hands are that it’s just a normal hand painted blue than it having the glove material look like his open hands have. Other than that the figure is really nice.

Bálor features by far his best head scan to date; however, it doesn’t go with the attire as we never see him like that in his demon attire. Regardless, the scan is spot on and features his cheesy grin. He comes with a cloth Bálor Club shirt as well, which is a nice bonus, as well as a mid-match or post-match head with his body paint coming off. His body is covered in body paint as well that’s coming off, which is really cool.

We’ve already had this Elite in the Entrance Greats line if you want a “clean” version that’s not with his paint coming off. Bálor also comes with swappable open hands and “Too Sweet” hands to recreate the iconic moment at the end of their match that got everybody buzzing with excitement.

Overall, this figure is very nice. His smiling head will attract most people to this set I believe as it looks just like him as most of his scans have never quite hit the mark. Plus it’s two awesome guys in one pack. This Bálor is great for anyone who wants a paint-worn off version of him, too, as mentioned above to create the match feel.

Overall, I like this set. It’s a great 2-pack with some great, detailed figures. There is a set with Samoa Joe and Rey Mysterio coming next, which has me excited as well. Hopefully this series does well enough that it becomes a permanent part of the main Elite line as these were long overdue for us collectors. I highly recommend picking them up on Ringside if you are fans of these two superstars. 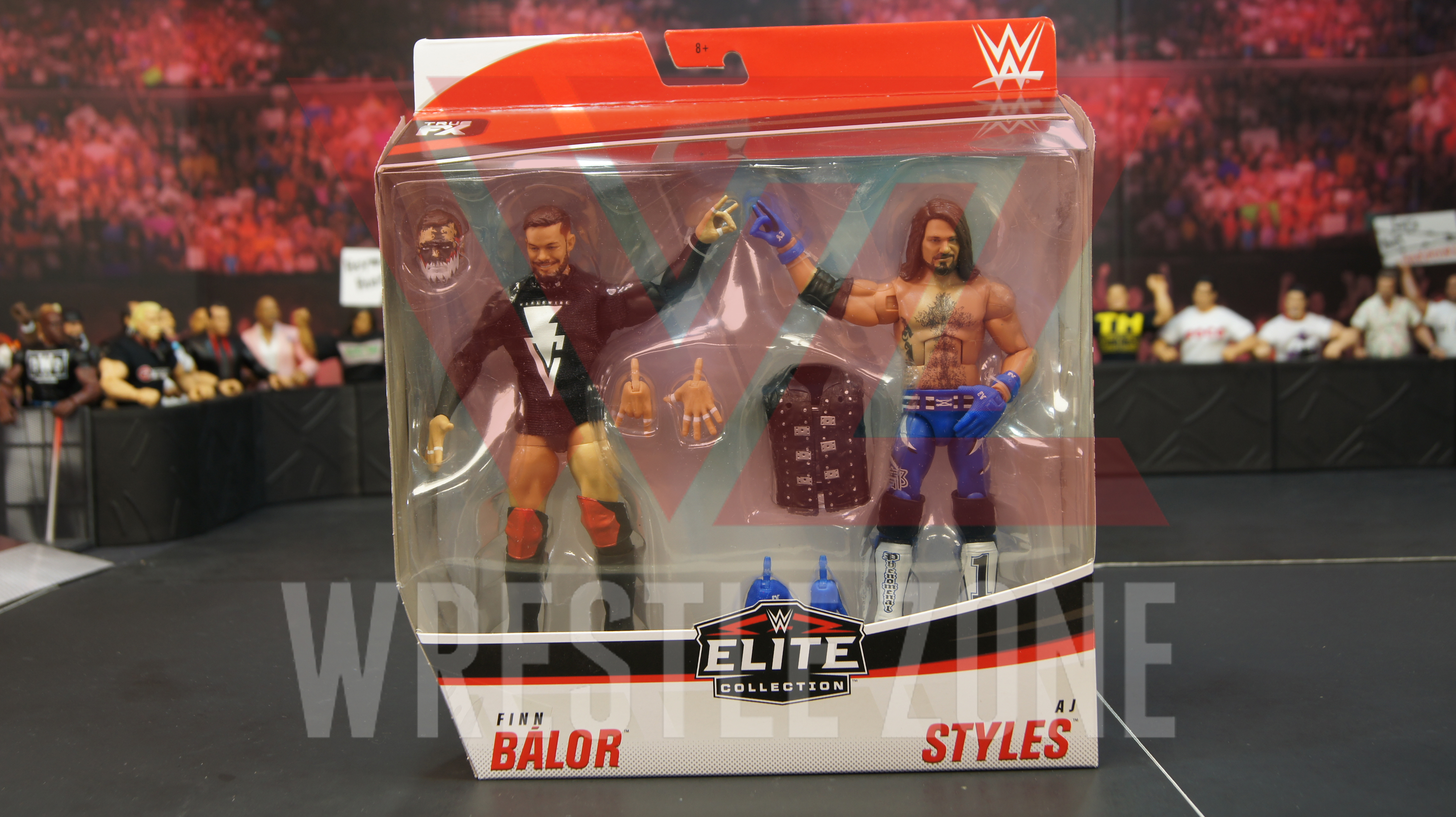