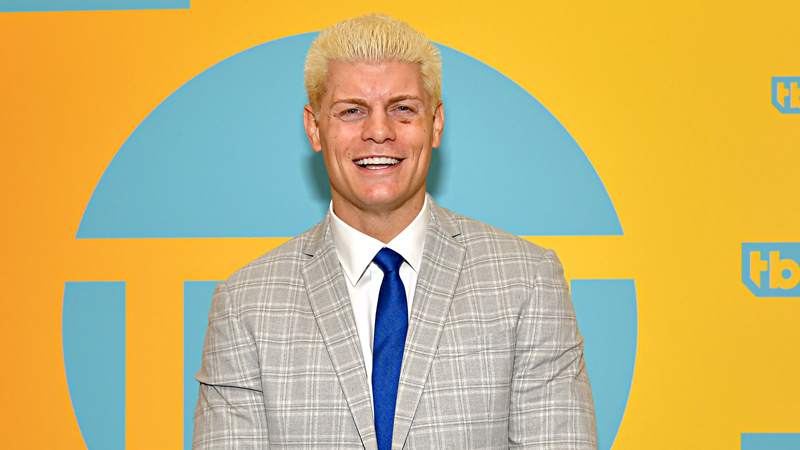 Yesterday, news broke that WWE would be pulling already advertised wrestlers from British indie company Southside Wrestling’s final show. The company is merging with RevPro, and their 9th Anniversary show was supposed to feature several NXT UK stars that helped define the promotion. It seems that WWE isn’t budging on the issue, but Cody Rhodes and the AEW crew might be trying to swoop in.

This was followed by both members of the Young Bucks responding that helping was their idea, as well as a single emoji tweeted by MJF. There has been no further announcements, but it seems that AEW will try to fill the gap left by WWE in this instance.

Guys this was my idea, I want credit.

AEW Plus Open For Business on FITE

FITE TV’s AEW Plus subscription service is open for business after its initial announcement earlier today. The digital live broadcast of AEW: Dynamite will air in United Kingdom, Ireland, Australia, Japan, Italy, Spain, Chile, Brazil, and the Middle East at the same time that it airs on TNT in the United States. Fans in those countries can sign up on FITE.TV now to prepare for next week’s TV debut.

🚨The #AEWPLUS subscription service is now available through #FITETV!

⚙️Gear up for the biggest LIVE weekly show in the business!

⏪The #FITEDVR is perfect for #AEWDynamite!

📼Replays are available immediately after it ends!