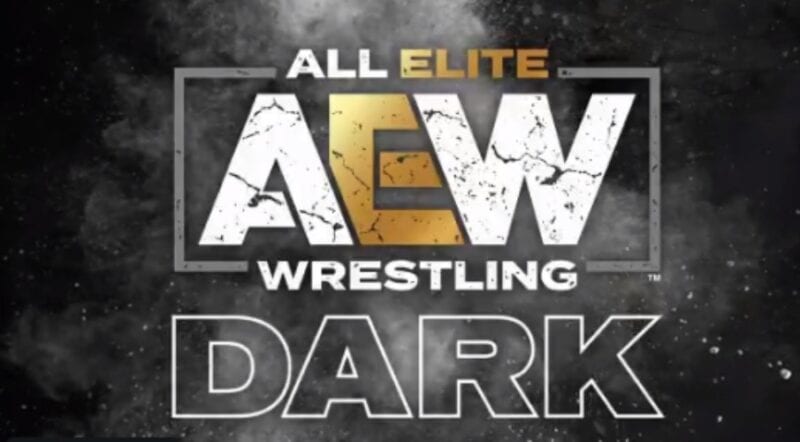 As just announced on Cody’s Twitter feed, the Philadelphia episode of AEW Dark filming next week just got a whole lot more extreme. Former ECW Champion Taz will be a guest commentator during one of the matches filmed for the show, which occur before and after AEW Dynamite.

Taz is one of the greatest talents to come out of the rogue Philly promotion, although his run in WWE was mostly known for his work behind the microphone. That aligns with what Taz is mostly known these days, his radio work on CBS Sports and his The Taz Show podcast.

He’s made it clear on those programs and on Twitter that he’d love to return to commentary, and now he’s getting his wish. Time will tell if this is just a one-time setup or if AEW will cycle through announcers for special broadcasts, but there’s plenty of talent out there either way.