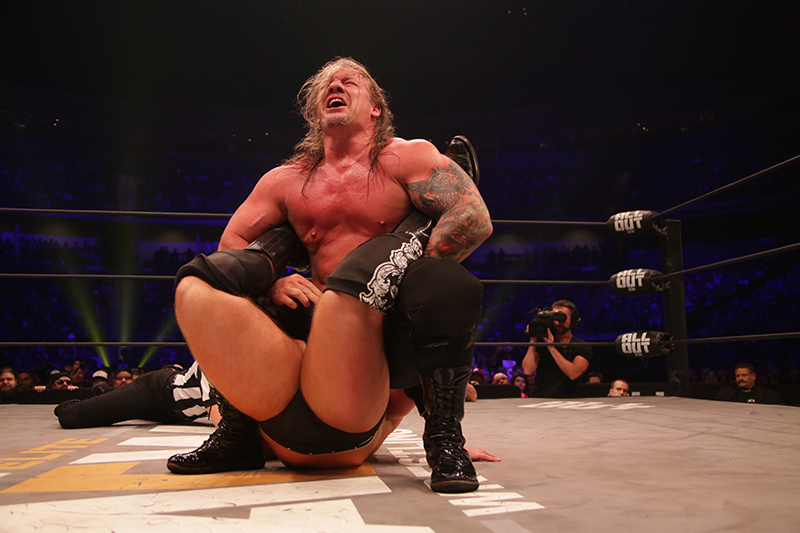 Cody Rhodes and Chris Jericho have quite a bit of beef after the debut episode of All Elite Wrestling Dynamite, and fans won’t have to wait until next Wednesday to see the two throw hands.

During today’s AEW panel at the New York Comic Con, MJF dressed himself like a fan and asked Jericho how it feels knowing that Cody Rhodes will get back at him for what he did. He then announced that Rhodes was with him, and Cody then came through the crowd and the two had a brief brawl (seen below) until they were separated by security.

Check out the video of the brawl below: