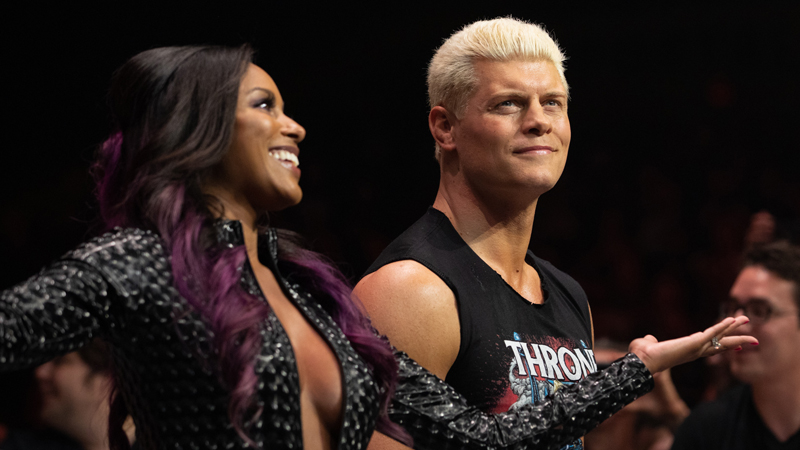 Cody Rhodes took to social media earlier on Friday to reveal that he and his wife, Brandi Rhodes, would both be appearing at Southside Wrestling’s Thank You & Goodnight 9th Anniversary Show. The event is set to take place on October 26, 2019 at the Gordon Craig Theatre in the United Kingdom. Those in the area and looking to get a look at the two faces of All Elite Wrestling should pick up tickets!

Ahead of All Elite Wrestling’s television debut, Dustin Rhodes took to Twitter on Friday to share a message with the fans of AEW that he had written for the AEW Wrestling family. In the letter, Rhodes explains that this moment is because of the entire community, and then asks them for a handful of favors, including supporting each other, having the best attitude, and picking each other up when they fall. It might be a message for those involved in the show, but is a great message for the fans of All Elite Wrestling, who are all family to Dustin.