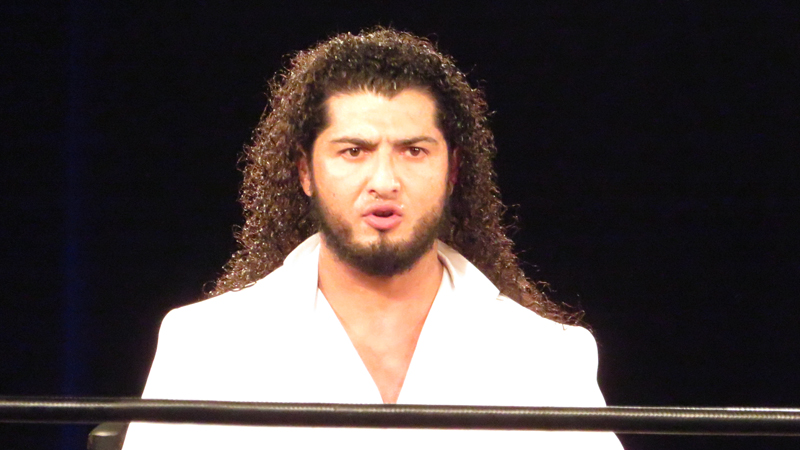 Consejo Mundial de Lucha Libre has announced that they have released Rush & Dragon Lee, hours after Rush won the Ring of Honor World Championship. The company fire the wrestlers for not following company and programming guidelines.

Shortly before the announcement, Rush and his father La Bestia Del Ring announced that they would become independent wrestlers, and that they would have more information on Monday. CMLL has yet to officially fire La Bestia.

Dragon Lee, the current CMLL Welterweight Champion, the news was reportedly heartbreaking. According to luchablog, Lee had no plans on leaving CMLL before the release. CMLL owns the trademark on both Rush & Dragon Lee’s names, though Rush is already taking bookings at KAOZ and The Crash as El Toro Blanco.

Dragon Lee can't believe he gave his body to CMLL, raised their name in other places, and was fired like this. He was not planning on leaving. He thanks Paco Alonso (and no one else mentioned.)

According to luchablog, Dragon Lee & Barbaro Cavernario were told by CMLL management to not participate in Pro Wrestling Guerrilla’s Battle of Los Angeles, while Cavernario relented, Lee went to Los Angeles anyway, and now here we are. Lee was originally taken off of CMLL’s 86th Anniversario, which made him available to be added to Ring of Honor’s Television Title Match on this evening’s PPV.

Dragon Lee & Rush’s brother Mistico announced that he is remaining with CMLL and wishes his brothers and his father well.