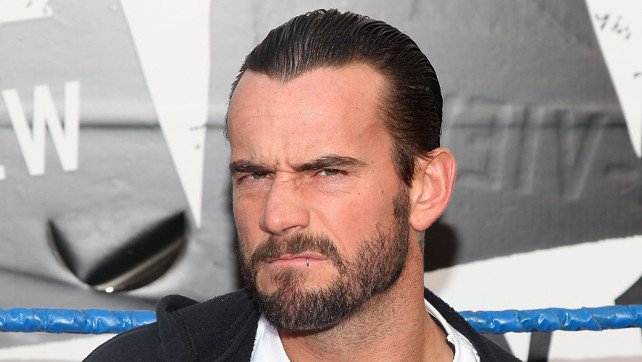 While on the media tour for his new horror movie Girl On The Third Floor, CM Punk is not against answering wrestling-related questions and a unique one came to fruition while being interviewed by Matt Singer of Screen Crush. Singer brought up the wrestling movie genre and Punk expressed a strong interest in getting a good wrestling flick of his own up on the silver screen.

“My favorite movie in the world is Slap Shot. I’m a huge hockey guy, and Slap Shot just nails everything; the dialogue, the characters. You give me a few good days to put pen to paper and I could write you the wrestling version of Slap Shot, and I for sure think that is something that will happen down the line, without a doubt.

Punk’s love for the George Roy Hill classic starring Paul Newman, Strother Martin and the Hanson Brothers is mightily evident as he’s had Newman’s character, player coach Reggie Dunlop as his profile picture on Twitter for years on end. Punk has also had tees made in the style of The Charlestown Chiefs’ jerseys.

RELATED: CM Punk Believes That AEW Should Stop Talking About WWE: “I Think That Would Benefit All The Fans”