HomeNewsCM Punk On How Much WWE Would Need To Offer, Won’t Do A Saudi Show

CM Punk On How Much WWE Would Need To Offer, Won’t Do A Saudi Show

CM Punk On How Much WWE Would Need To Offer, Won’t Do A Saudi Show 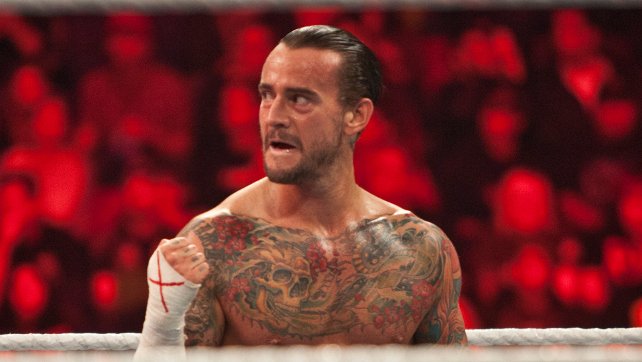 CM Punk continues to talk about a potential return to WWE.

The former WWE Champion recently appeared on the Pardon My Take podcast and was once again asked about a potential WWE return. Recently, CM Punk said in a Reddit AMA that it would take a “big bag” to get him back in WWE.

RELATED: CM Punk Believes That AEW Should Stop Talking About WWE: I Think That Would Benefit All The Fans

When asked on the podcast to clarify these comments just how much money it would take for WWE to get him back in the ring, CM Punk threw out a wild figure.

“I think the conversation would have to start at somewhere like, I don’t know, twenty, twenty-five,” he said without clarifying exactly he meant. Punk also said he would “never do a single one of those” when referring to the Saudi Arabian-WWE shows.

CM Punk, whose new horror movie Girl On The Third Floor releases today on digital and Blu-Ray, continues to talk about pro wrestling in and out lifting manner. Time will tell if this leads to Punk returning to the ring or at the very least to WWE in a broadcasting capacity.

CM Punk On How Much WWE We Need To Offer, Won't Do A Saudi Show 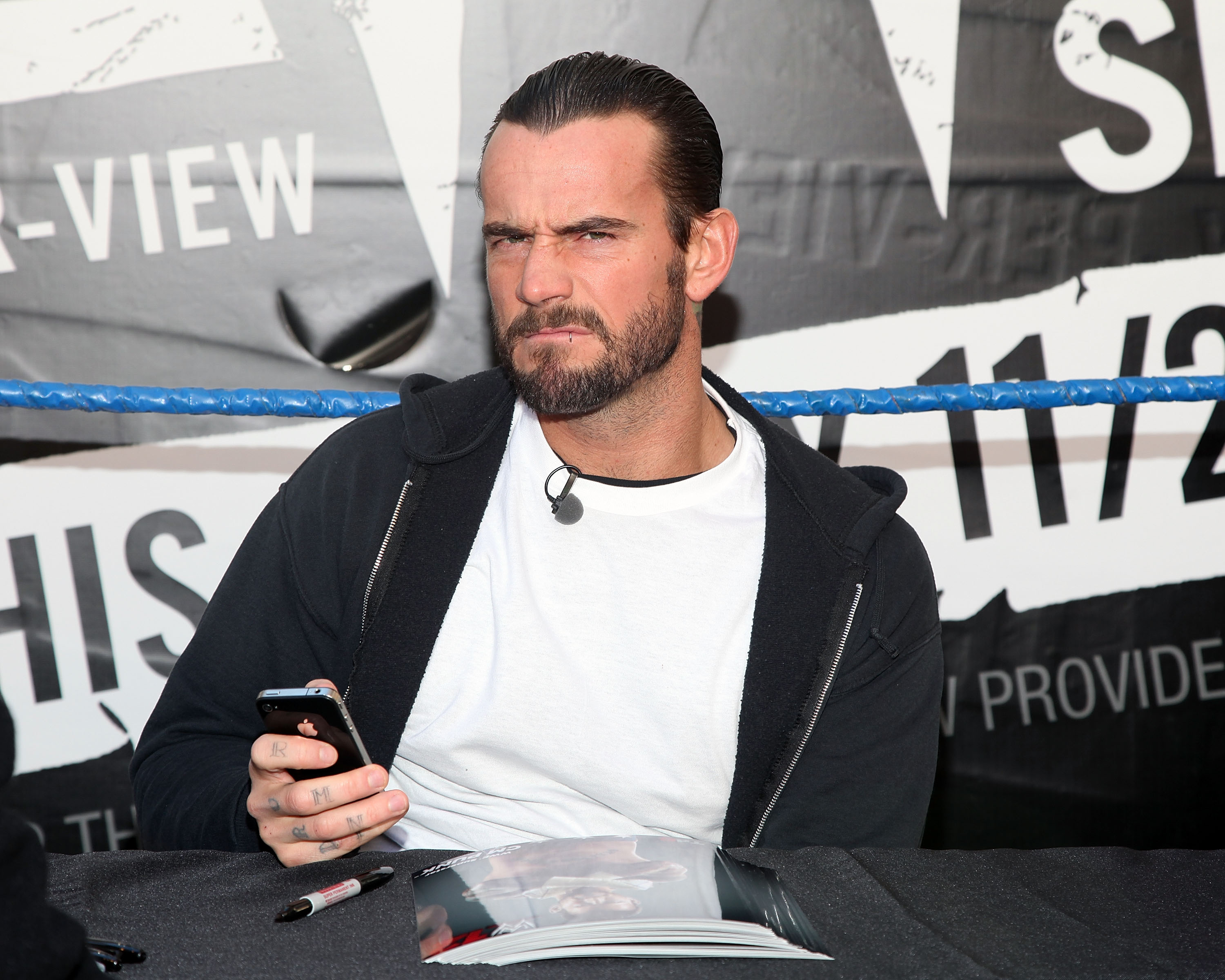