HomeNewsCM Punk On His Acting Career, How Film Is Different Than Live TV, His Future And More

CM Punk On His Acting Career, How Film Is Different Than Live TV, His Future And More

CM Punk On His Acting Career, How Film Is Different Than Live TV, His Future And More 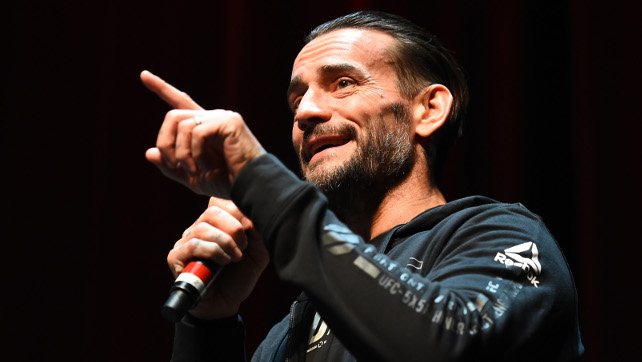 Per Biese, Brooks discussed some of the challenges of his shift into an acting career. “‘I’m not even looking at dailies on set because that’s not my job,'” said Brooks via Biese. “‘I’m letting Travis [Stevens] do his job and I’m just doing mine. So it was a little unsettling, unnerving, to always just have to rely on Travis to be like, ‘Nope, that was good, that’s exactly what we needed.””

Brooks also compared working on a film to being on live TV. “‘Doing live TV is so drastically different than shooting a feature film, but the live TV aspect of it made me so over-prepared for everything being on a movie set,'” said Brooks via Biese. “‘There’s a lot of hurry up and wait in the wrestling business, but when that camera red light hits, you’ve got to stick the landing, all the time. You have to nail it. You don’t get re-shoots, there’s no second take.'”

Biese writes that Brooks wouldn’t close the door on a return to physical competition but he’s still waiting to see where life takes him. “‘I don’t like to close doors that I eventually want to re-open, possibly, in the future, so we’ve just got to wait and see what happens,'” said Brooks via Biese. “‘I’ve been so busy with the movie stuff, it’s been an impossibility to string like a solid two weeks together of training in the same spot. So once I’m done with all of this and November rolls around, we’ll see what happens.'”