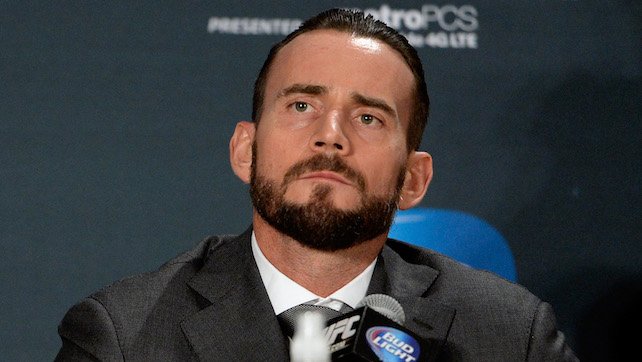 It was reported by Mike Johnson of PWInsider yesterday evening that CM Punk settled his ongoing lawsuit with Colt Cabana after over a year of litigation. Punk confirmed the occurrence of the settlement via correspondence with a user on Twitter. He stated that it was Cabana who wanted to settle goes on to speak on the two’s broken relationship with one another.

Why’d he ask to settle then? I wanted it to go to trial! Play stupid games, win stupid prizes! Enjoy donating to the eventual “woe is me” go fund me account. pic.twitter.com/n2K5MAAkqG

HE SUED ME. He wanted to end the dumb shit HE started? I asked to speak to him, he declined. I asked to enter mediation, he declined. I offered money, IT WASNT ENOUGH! I never wanted ANY of it. He’s as greedy as you are ignorant to who I am, and fooled by who he is. pic.twitter.com/9JFwwMilUe

I loved the guy. Would’ve done anything for him. And the irony is, if he just would’ve asked for the money, I’d have given it to him. Instead he tried to extort me.