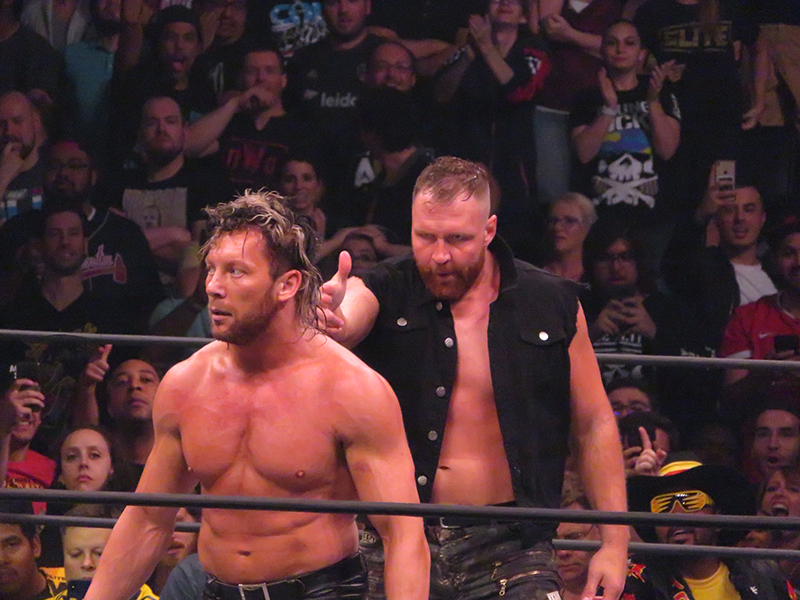 Chuck Liddell sent a video message out from the set of 2020 movie Cagefighter, wishing his co-star Jon Moxley well in his Lights Out duel with Kenny Omega at AEW Full Gear tonight.

As reported by PWInsider, WWE has trademarked the name The New Day: Feel The Power this past week. All signs point to this being the title of the second podcast for their newly launched network, which also includes Corey Graves’ After The Bell.

No indication on when the podcast will launch, although Xavier Woods does have some free time right now as he rests up after suffering an Achilles heel injury that could see him out of action until 2020.