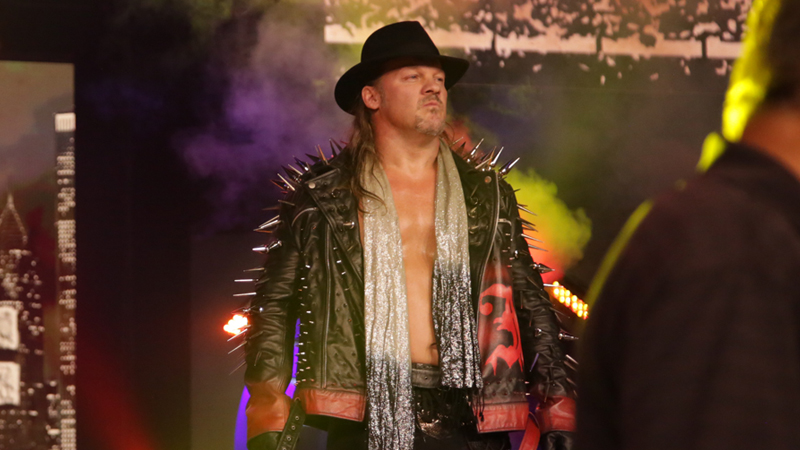 During the Countdown to AEW Dynamite special on TNT Tuesday night, Chris Jericho revealed who his partners will be for his television debut, and it was none other than Santana & Ortiz. After the duo thanked Jericho – much to the chagrin of Jericho – it was revealed that the pair and Jericho will take on The Young Bucks & Kenny Omega in the main of AEW Dynamite tomorrow night.

Alongside the big announcement, a handful of other matches were confirmed for the television debut, which promises to be a must-watch affair for fans. To see the confirmed matches, check out below: