HomeNewsChris Jericho: ‘I Never Had A Problem Working Hard’ In WWE

Chris Jericho: ‘I Never Had A Problem Working Hard’ In WWE

Chris Jericho: ‘I Never Had A Problem Working Hard’ In WWE 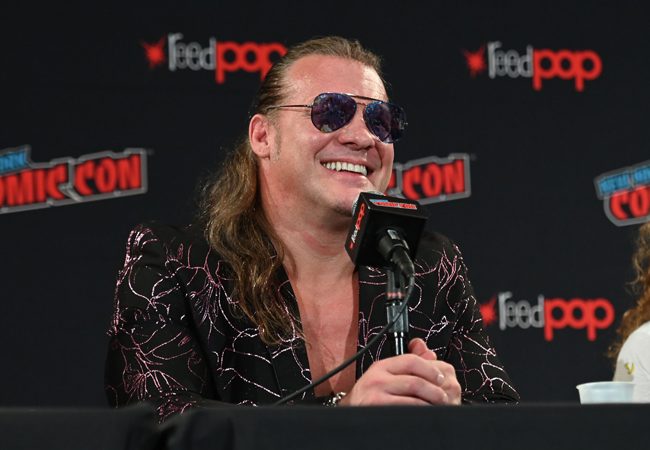 Talking with Carlos Gil of Entrepreneur, Chris Jericho shared some of his philosophy for success both in wrestling and in his other endeavors. He states that he was initially inspired by Arnold Schwarzenegger, who told the people in his small village that he wanted to be a world-famous bodybuilder and actor. Everyone doubted him, but he made it happen, and Chris feels that he’s done the same.

When talking about his time in WWE, Chris said that he “never had a problem working hard” in the company. Even when he felt the urge to go elsewhere, he knew that he had to make a good impression and do what needed to be done in order to stay on top and keep his reputation intact.

When talking about his leap to AEW, Jericho knew it was the right decision for him. “If you know what’s right, you gotta take a chance. If it doesn’t work out, that’s on you, but at least you tried. I’d rather take a chance and fail than stay complacent and never get any further.” He also says that those who are still in WWE looking to get out should just make the leap, comparing it to jumping off a building. “If you don’t think you can fly, don’t do it. If you really really do, you gotta make it happen.”

For more on the role of social media in wrestling and Jericho’s attempts to keep a positive attitude, you can see the full interview embedded below: