HomeNewsCharlotte Flair On The Women’s Evolution, Teaming With Becky Lynch

Charlotte Flair On The Women’s Evolution, Teaming With Becky Lynch

Charlotte Flair On The Women’s Evolution, Teaming With Becky Lynch 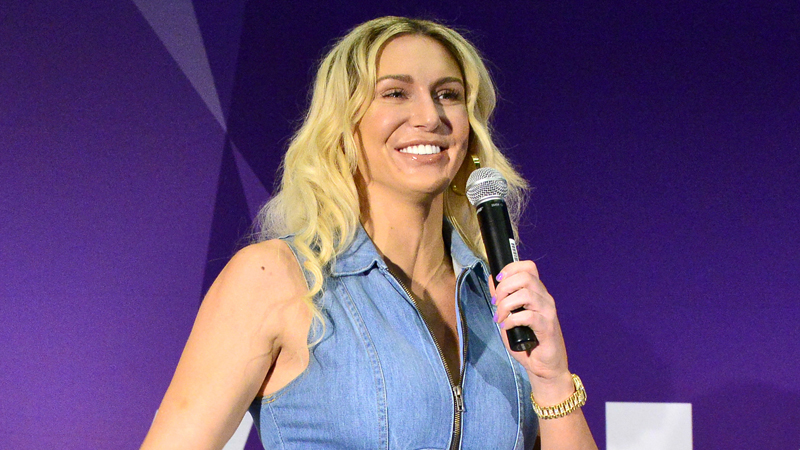 In a recent interview with Shibasish Nandi of News 18 in India, Charlotte Flair discussed several topics, including the women’s evolution and her partnership with Becky Lynch. (H/T to Fightful.) In the interview, Flair named some of her favorite moments of her WWE career. “It’s so hard to pick one fight because every talent brings out something different,” said Flair via Nandi. “Like when I faced Becky in Evolution it was different from when I was up against Ronda Rousey at Survivor Series. It was again different when I faced Sasha Banks at Hell in A Cell.”

Flair also discussed her tag team with Lynch and said the two can coexist as needed. “You know, it’s one of those things when it comes to Becky, we will come together to face a common enemy,” said Flair via Nandi. “The enemy, for instance, the Kabuki Warriors. If we have to get along for those 20 minutes, I think we can make that happen.”

In the full interview, Flair also talks about her relationship with Andrade, Indian food and more.