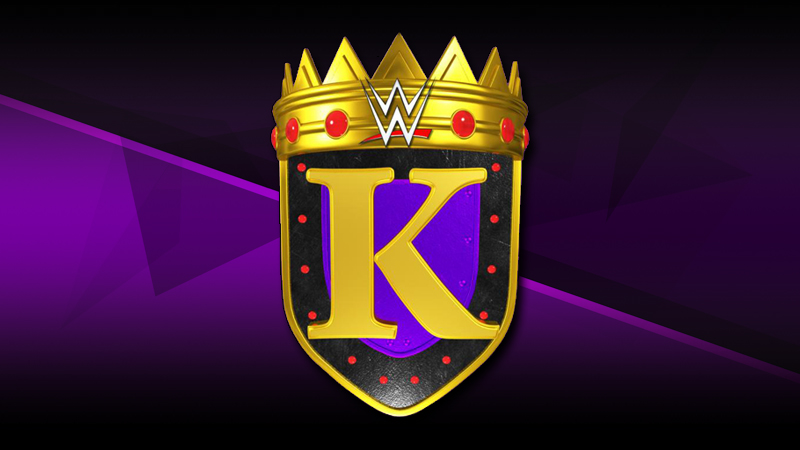 WWE Superstar Chad Gable has proven to be a Cinderella story thus far in the King of the Ring tournament as he has advanced the entire way to the finals against Baron Corbin.

Gable has posted the following on Twitter hyping the finals, as he has also done prior to the rest of his KOTR matches.

All the judgement and jokes. All the waiting. Staying the course when it seemed pointless. Doing all the ugly gritty work when no one is there to watch.

Everything comes to a head Monday night, and it’s all in my hands… just the way I like it. ⁣
⁣#KingOfTheRing⁣#KingGable pic.twitter.com/UI8JFSoWFn

WWE has posted a playlist of Charlotte’s top moments at the Night of Champions/Clash of Champions PPV event. Charlotte will look to continue her winning ways at the PPV when she takes on Bayley in this year’s edition of the event.

Check out the video below to see Charlotte’s unforgettable moments at this particular PPV.

If there's anyone who shows up and shows out at #WWEClash of Champions, it's @MsCharlotteWWE… or should we say #Char10tte? 👑🤔 pic.twitter.com/lrZBd47718