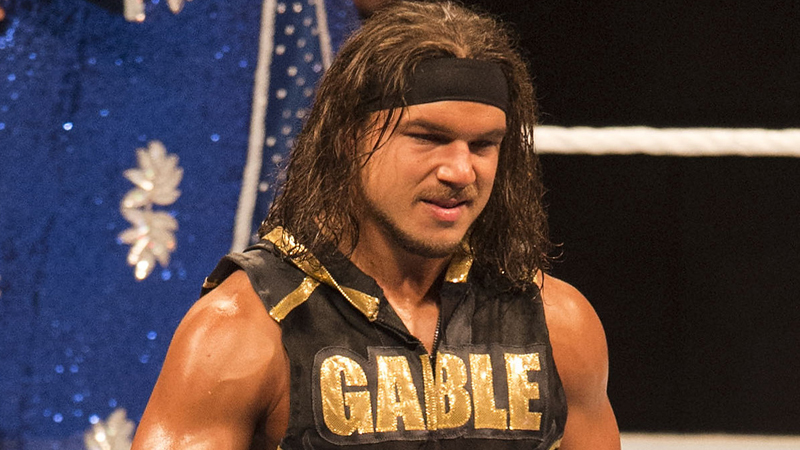 After Chad Gable’s tough loss in the King of the Ring tournament, Gable has spent most of the past couple of weeks trying to prove those who mock him wrong. During tonight’s SmackDown Live, he and Mike Kanellis took each other on in a match that didn’t last too long. After coming out, Gable made very short work of Kanellis, downing him almost instantly and claiming a quick victory.

Afterwards, however, Elias appeared on the jumbotron, and delivered a song for Gable. In typical Elias fashion, he started out kind by saying that Gable’s story has inspired him. However, Elias’ song quickly got down to mocking Gable’s height, something that many have done in the last couple of weeks.

🎶 @WWEGable the underdog has everyone inspired
If it were up to me, little people like you would be fired 🎶