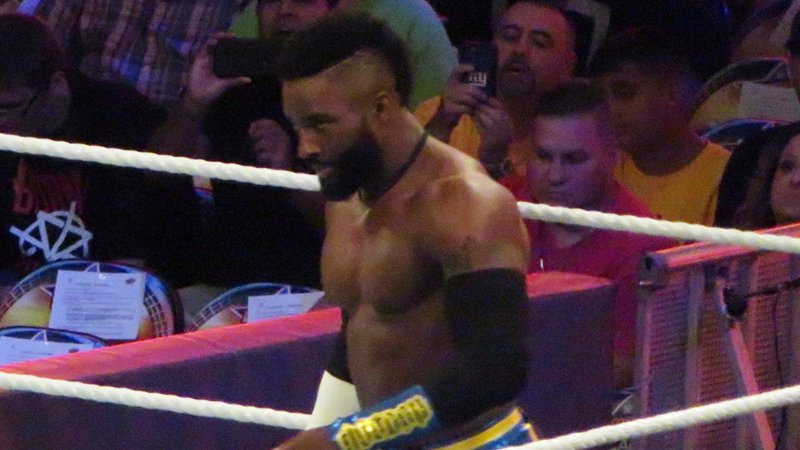 After several run-ins between OC leader AJ Styles and former 205 Live standout Cedric Alexander, the two will once again clash in a one on one encounter for AJ’s United States Title. Although Cedric failed to capture the title in his chance earlier this month, his persistent brawling with The Phenomenal One has shown that he still has one over on the champion.

The #USTitle will be on the line THIS MONDAY on #RAW's season premiere when @AJStylesOrg defends the gold against @CedricAlexander! https://t.co/1EwUOXBSnE

The match will take place on this coming Monday’s season premiere of RAW. Other highlights of the show include MIZ TV featuring Hulk Hogan and Ric Flair, an appearance by Brock Lesnar, Alexa Bliss taking on Sasha Banks, and Rey Mysterio challenging Seth Rollins for the WWE Universal Championship.