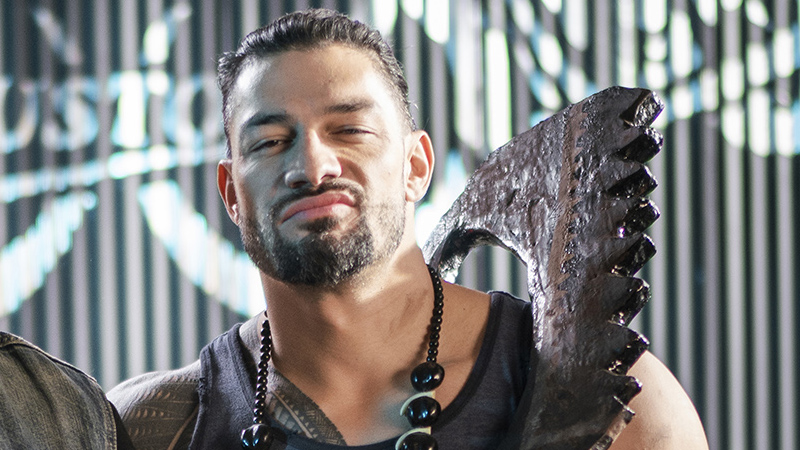 Just days before their No DQ Match at Clash of Champions, Erik Rowan and Roman Reigns found themselves coming to blows on the stage of SmackDown. During Rowan and Roman’s rumble (gotta love alliteration), the former Bludgeon Brother hit Roman with a camera jib. WWE has released the footage from said camera on YouTube, giving viewers an alternate angle on the attack.

In an interview filmed after AEW All Out, the three members of So Cal Uncensored proclaim that they’re more than ready for AEW’s Tag Team Title Tournament. According to Christopher Daniels, any combination of the two of them can wipe the floor with any of AEW’s impressive competition. We’ll just have to see when All Elite hits TNT next month.