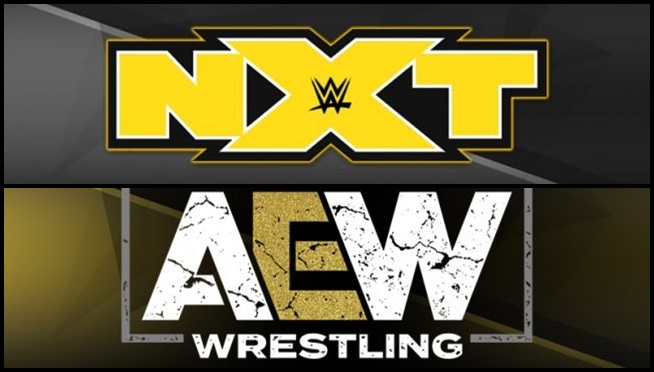 Bully Ray and Tommy Dreamer spoke on Busted Open Radio about the first night of the Wednesday Night Wars. In Bully’s eyes, AEW won when it came to look and feel on TV. “I thought AEW won the perception battle. It’s virtually impossible to flip back and forth and see those two arenas and not think that AEW was doing the bigger and better job.” He said that AEW’s first night looked as good as any RAW or even Nitro at its peak.

Tommy Dreamer chimed in, saying his earlier guesses about the two programs weren’t on the mark. Instead, he agreed that AEW comes off as the clear winners to the casual wrestling fan. He also drew on his experience to guess what happens next. “NXT is special and it needs to stay special. Nothing against Vince McMahon, his stuff works, but you’re talking to the guy who was told ‘Hey, this ECW rebranding is going to be different,’ and it changed after one show.”

#NXT may have put on a "TakeOver" quality show last night but @bullyray5150 & @THETOMMYDREAMER believe that #AEWDynamite had the look and feel of a "PPV caliber event."#WWENXT #AEWonTNT pic.twitter.com/0FXKN2N5TY