HomeNewsBrutus Beefcake On Hall of Fame Induction: ‘When That Call Came, It Was A Really Big Surprise’ 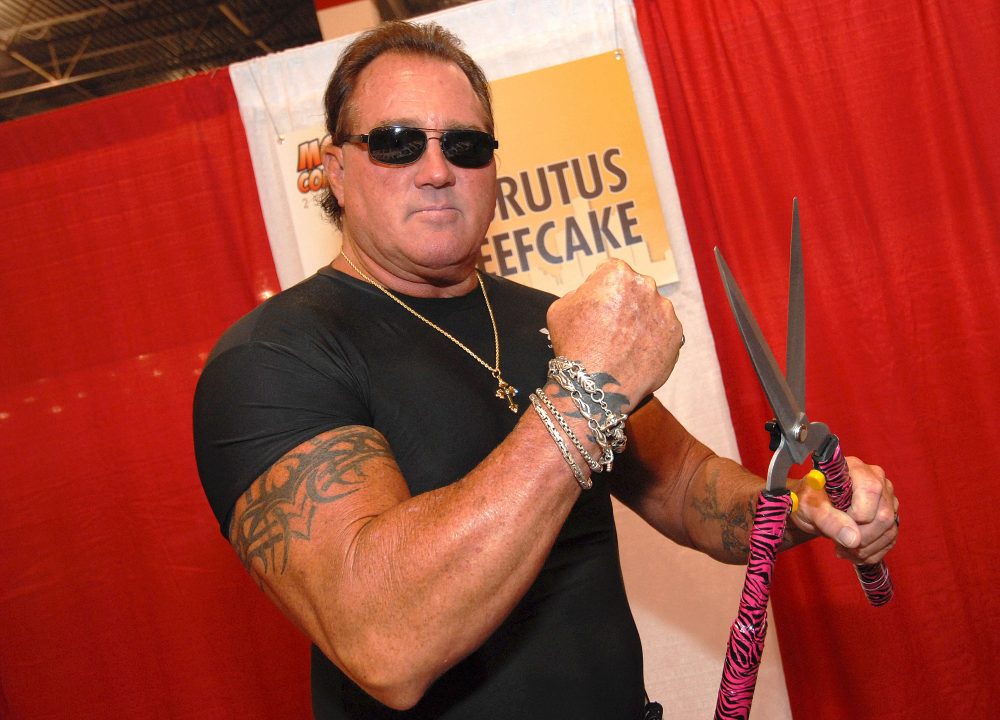 Brutus Beefcake appeared on Sean Mooney’s Prime Time With Sean Mooney podcast to talk about his WWE Hall of Fame Induction, his current relationship with Hulk Hogan, and old stories from the road. Below are some highlights from the conversation.

On reconciling with Hulk:

Well, actually, he reached out with a phone call. One day the phone just rang, and Missy said ‘Oh my god! Oh my god! It’s Terry! I couldn’t hardly believe it. I answered the phone, and just started talking. It was like we just talked yesterday. He said ‘Life’s too short ‘ …and next thing you know, we got back together. We sat down and talked over things, and buried whatever hatchets, things that were in the past should just stay in the past and move on to the future. I wish I could say that it’s still that way, but it kinda went back to the way it was before now. I haven’t heard from him in six months.

On Andre pooping in the bathtub in Japan:

Back in 1980, the Keio Plaza…they’d have 2 or 3 little, 5′ tall maids. 2 or 3 of them would come into a room, and they would go around like a whirlwind. To see them when they came into the room to find the bathtub 4″ deep in poop – a lady just fainted, she just fainted away, and then when the other lady saw that one faint, she almost fainted. Next thing you know, they got people in the white suits in there; they just can’t hardly figure out what happened, how that was possible!

On finally being chosen for the Hall of Fame:

That’s probably one of the mysteries of the universe…I’m really not exactly sure what made that all happen. I know the WWE waited 25 years to call me after I left to go and make TV shows and movies with the Hulkster, and I did all his doubling for that stuff. When that call came, it was a really big surprise, and a very happy one, to say the least. I guess they had to fill their quota…I couldn’t tell you what the parameters were. I know Hunter, who is a friend, has a real big role in reaching out to guys and bringing guys back to the company and everything. I like to think, they thought it was time for Brutus to be brought in there, and my reputation warranted that.

RELATED: Brutus Beefcake On His Hall of Fame Induction: ‘I Always Thought I’d Be a Baseball Player’