HomeNewsBrooklyn Brawler On Producing John Cena On ‘5 Questions With The Champ’, How American Idol Influenced The Segment

Brooklyn Brawler On Producing John Cena On ‘5 Questions With The Champ’, How American Idol Influenced The Segment

Brooklyn Brawler On Producing John Cena On ‘5 Questions With The Champ’, How American Idol Influenced The Segment 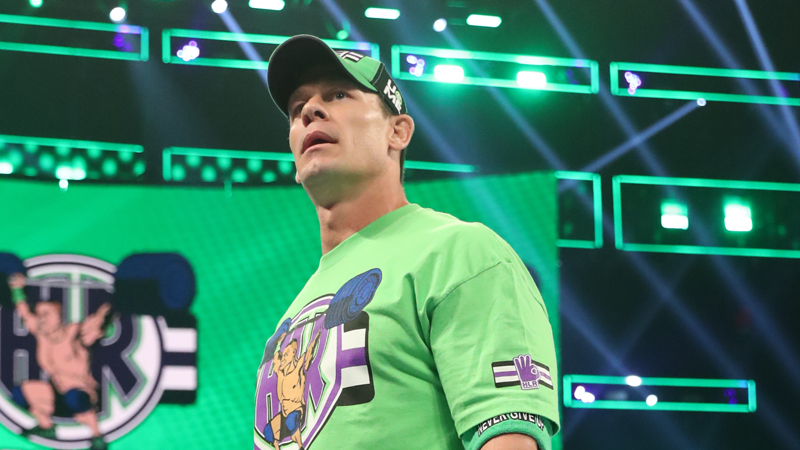 Wrestlezone Managing Editor Bill Pritchard recently had an interview with Steve Lombardi (aka The Brooklyn Brawler) ahead of ’80s Wrestling Con, and the two talked about Brawler’s 32-plus years both in and out of a WWE ring. Even though he wasn’t a full-time wrestler in his later years, Lombardi played a gigantic role backstage as a producer of a number of WWE video projects, including various Superstar pre-tapes and cold opens. He also worked on the WWE.com show “Five Questions With The Champ” featuring John Cena, and Lombardi shared what it was like working with Cena on that fan-favorite program and how he ended up being featured on the show in a memorable way.

“John Cena was just saying what he wanted. He was cursing and I would always stop tape, ‘Stop tape. Take it out.’ He would get mad. He wanted the curses to be in there and I said, ‘Well, Vince is going to get mad at me, not at you,’” Lombardi explained. “I say, ‘I gotta protect you from yourself.’”

“He goes, ‘Well I tell ya what, I’ll make you a deal.’ I see on American Idol where they put a [censor] over the guy’s face if he curses or something? ‘I’m gonna put your face over mine every time I curse.’ So I wrapped myself up in a green screen and they just took like a floating headshot of me and then they inserted the head every time John Cena wanted to curse and he was getting a kick out of it cause he was cursing more and more and more, so my face was coming up more and more. So that was pretty good. John Cena was always good to me, from the minute he came in.”

You can listen to the full interview with Steve Lombardi below:

RELATED: Brooklyn Brawler On Wrestling HBK In The Garden, How Bobby Heenan Inspired His Character