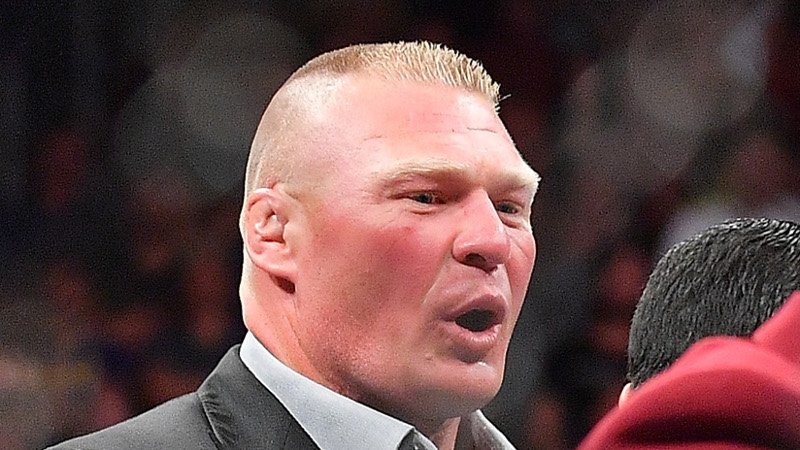 Brock Lesnar made a surprising appearance on SmackDown this past week and challenged Kofi Kingston to a WWE Championship match on the inaugural SmackDown on FOX.

Lesnar has now been scheduled for some additional shows and you can see the full list below.

WWE Artist Rob Schamberger’s ABC’s paintings continue this week and the next letters up are “M-N-O”. The canvas features Becky Lynch, Natalya, and Randy Orton. Take a look at the finished product below.

Artist Rob Schamberger continues his series of paintings capturing the “ABCs” of WWE, including M for “The Man” Becky Lynch, N for Natalya and O for Randy Orton!