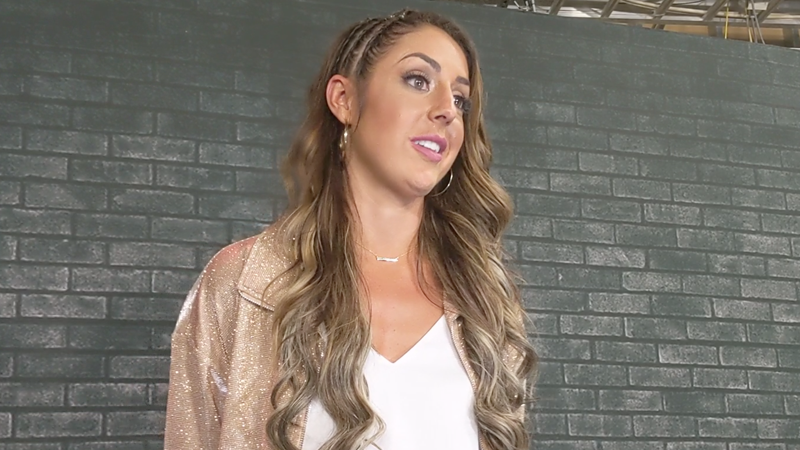 Following her match with Bea Priestley, Britt Baker took a quick photo of herself, where she showed off a nasty black eye that she received in the ring. Judging from the looks of it, she’ll be sporting a bruise for at least a couple of days, which goes to show just how tough things can get once you step into the ring.