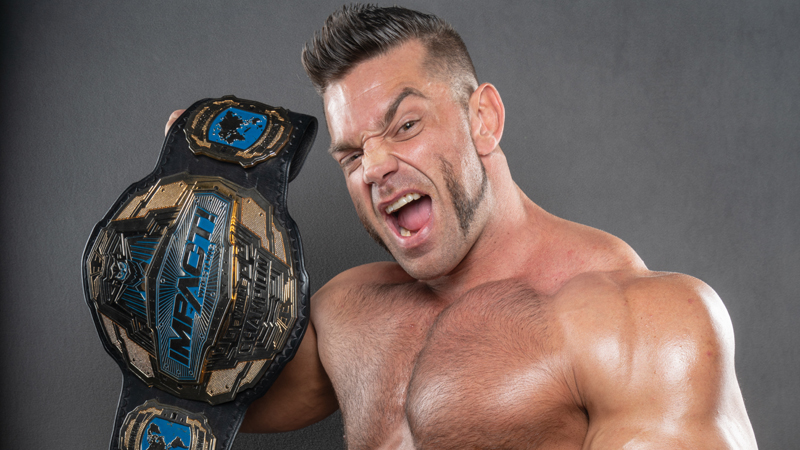 Brian Cage confronted Sami Callihan during Tuesday’s IMPACT Wrestling. Following Callihan’s victory over Rich Swann – which saw Callihan using the IMPACT Championship belt to hit Swann -, Cage came running out to save Tessa Blanchard and Swann, who were getting attacked by OVE after the victory.

.@TheSamiCallihan drives his World Championship into the skull of @GottaGetSwann. #IMPACTonAXSTV pic.twitter.com/RSxWJsoe5m

The Machine will not go quietly into the night – @MrGMSI_BCage is still coming for @TheSamiCallihan and the World Championship. #IMPACTonAXSTV pic.twitter.com/87BI3im29W

The North – Josh Alexander and Ethan Page – took down Eddie Edwards & Marufuji in a big match at IMPACT Wrestling, showcasing their teamwork and general athleticism during the match. For a brief recap of the chaotic finish, check out our coverage from the episode: