HomeNewsBreaking Up Is Hard To Do: WWE Tag Team Splits That Didn’t Work Out

Breaking Up Is Hard To Do: WWE Tag Team Splits That Didn’t Work Out

Breaking Up Is Hard To Do: WWE Tag Team Splits That Didn’t Work Out 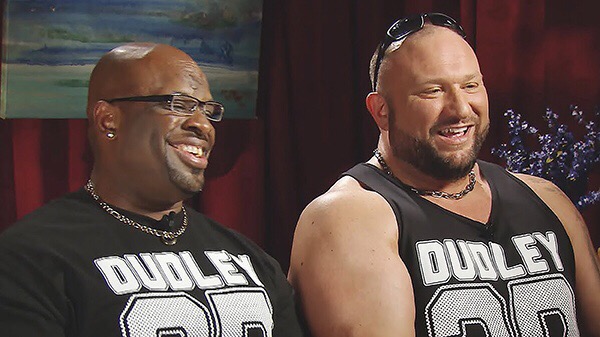 In WWE, tag team breakups are commonplace. There have been very few teams that have lasted together for even half a decade and ultimately, all but a few teams have had to split up at some point or the other. There are two kinds of tag team split-ups – the first is the more common one, where a partner betrays the other and attacks them blindsided.

The other is when they’re organically split up via a brand split or something else. These break-ups have usually not worked out all too well because there wasn’t any payoff or conclusion to it. With that said, there have been really nice and heartwarming tag team break-ups such as APA, where they were separated by brands and had a very organic and mature farewell as a team.

This list, however, looks at those tag teams who were worse off after being split from each other.

Next Page: 5 WWE Tag Team Breakups That Didn’t Work Out