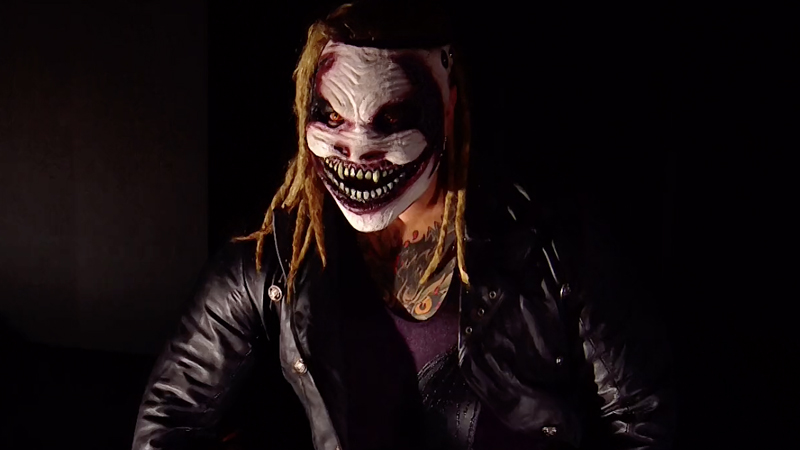 Even though RAW silenced with no showing of Seth Rollins or Bray Wyatt and the night closed with the big Braun Strowman and Tyson Fury pull-apart, the action in the ring was not over.

According to Dave Meltzer on his Wrestling Observer radio, Cesaro, who sold a punch from Fury, stayed in the ring to face The Miz. The match went about five minutes, but was interrupted by Bray Wyatt. When the creepy chaos was about to ensue, The Miz ran away while Cesaro suffered the mandible fate at the hands of Wyatt to send the crowd home.

The Fiend Bray Wyatt interrupts the dark match between The Miz and Cesaro. #RAW pic.twitter.com/MDR1UuWa5b