HomeNewsBraun Strowman Interrupts Seth Rollins, Who Challenges Him To A Match On RAW 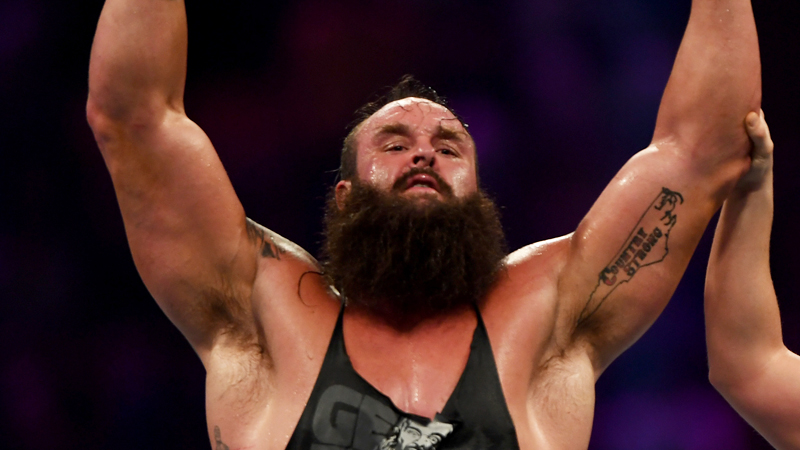 On WWE Monday Night RAW this week, WWE Universal Champion Seth Rollins opened the show. The BeastSlayer discussed his upcoming match with “the Fiend” Bray Wyatt at WWE Hell in a Cell. Rollins vowed to persevere against the odds. “I [will] do what I always do when my back is against the wall,” said Rollins. “I [will] survive and I [will] prevail.”

Strowman said he’s the kind of man who tells an opponent he has a problem with them to his face. Rollins said he wants to fight Braun and Braun promised Rollins that he would get these hands.