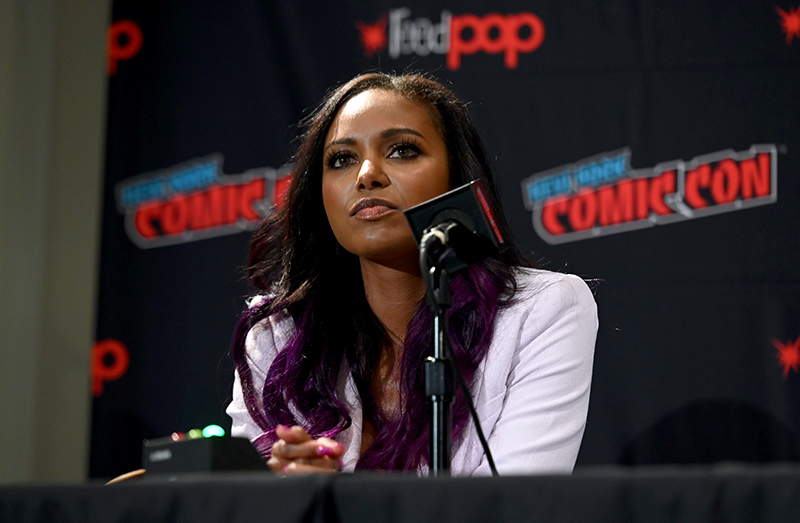 Brandi Rhodes was recently interviewed by Sports Illustrated where she talked about the changing role of women in wrestling, the need for AEW to be sensory inclusive, and more. Below are some highlights:

Brandi Rhodes on Women In Creative In AEW:

“I won’t accept there never being creative output from women. If you won’t take input from a woman, then your mind is completely closed.

“I don’t book the women’s division, but I provide a voice from the women to the men to get their voices out there,” said Rhodes, sitting backstage eagerly awaiting the start of AEW’s live Dynamite show. “I’m sure it’s annoying after you’ve been involved in wrestling for all these years, and you’ve had all this success, to have a woman come in and say, ‘Hey, that’s not how we like to do things.’ But you’re not a woman. And women hate being told by men how they’re going to think, how they should be, and what they’re going to feel.

“There are plenty of smart women that are interested to work in wrestling. It’s part of my job to remind people that there still aren’t enough women in wrestling.”

Brandi Rhodes on The KultureCity Partnership:

“We’re trying to make it easier for people all across the board. Parents to engage with their kids, or adults with sensory issues, PTSD, extreme anxiety, autism. We’re educating venues about KultureCity, too, and it’s really great that people are saying how great the experiences are.”

“We’re not focused on a rating. We’re focused on being our best selves every single week and providing the best show we can possibly provide. We’re going to keep focusing on what we’re focusing on, without getting sidetracked with ratings or competing against any one group.”