HomeNewsBooker T on Sin Cara: ‘Rey Mysterio Messed It Up For So Many Guys’

Booker T on Sin Cara: ‘Rey Mysterio Messed It Up For So Many Guys’

Booker T Comments On Sin Cara Requesting His WWE Release; The Latest On If It Will Happen 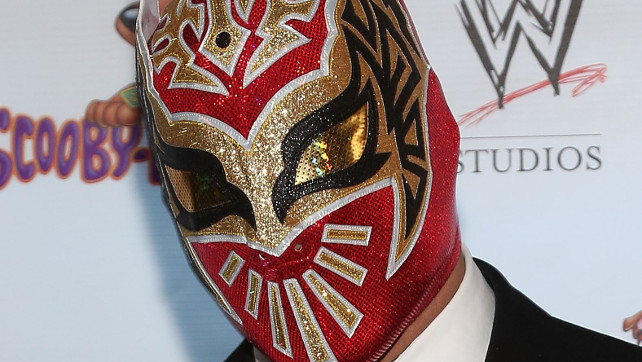 Sin Cara is just one of many WWE talents unhappy with his current place in the company. On his podcast, Booker T commented on the star’s recent public request for a release from his WWE contract on Twitter. The luchador has three years left on his deal, which was recently re-upped, but his statement states that he’s a team player that’s “stuck in a place where I am not valued as an athlete or talent.”

Booker T states that Sin Cara is one in a long line of guys trying to fill the void that Rey Mysterio left in WWE upon his first departure:

Booker continues that Rey knows how to manipulate his body to make the audience feel their pain, and says that other “masked guys” don’t have that ability. He agrees with his co-host that Sin Cara’s best days are behind him, and hopes that Cara stays with WWE.

As for whether Sin Cara will get his release, that’s still up in the air. While The Wrestling Observer reports that WWE may be interested in letting certain talents of lesser value go, PWInsider has said that WWE still wants to keep everyone on board. For the full podcast clip, check out the video embedded below: