HomeNewsBooker T On CM Punk: ‘He’s Gonna Get The Itch’ To Wrestle Again

Booker T On CM Punk: ‘He’s Gonna Get The Itch’ To Wrestle Again

Booker T On CM Punk: ‘He’s Gonna Get The Itch’ To Wrestle Again 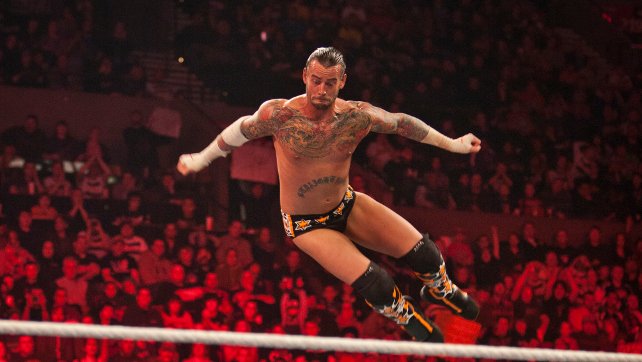 On his Hall of Fame podcast, Booker T talks about CM Punk’s recent return to the WWE Universe via WWE Backstage, and the odds that he’ll also return to the ring soon. While some think that his Backstage debut will cool off interest in his return, Booker states that it might add more intrigue. “I mean, Seth Rollins already called him out! My thing is, it’s inevitable that he’ll have to transition back over to the other side.”

Comparing to his own experience, Booker T said that he originally planned to retire at 40. “Then I got to 40 and I go ‘I’m still better than all you suckas.'” Booker feels that CM Punk’s weekly analysis of the sport will give him that same itch and that he’ll eventually return to wrestling in some capacity.

You can hear the full clip in the video embedded below: