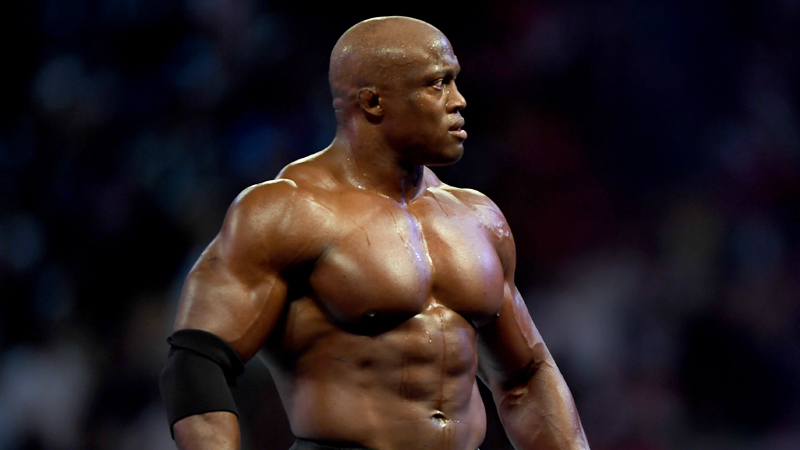 Bobby Lashley recently did an interview with TV Insider where he spoke about a wide range of topics.

In the interview, Lashley talked about his desire to wrestle WWE Champion Brock Lesnar and more. Here are the highlights:

“It would be the biggest thing on TV. Probably second to me and Lana making out on TV,” he said. “Layers. Let’s do the layers. The fight will be there. I’m in great shape. Brock is in great shape. As the weeks go by, the hardest thing is everybody hates me. But they hate him too, so who’re you going to cheer for? I’m stealing people’s wives, and he is being an asshole. Let’s just see. I think when the fight comes, they are going to want to see it.”

His storyline with Lana and Rusev:

“It was one of those things where no matter what you do, you have to sit back and say, ‘Is that me? Can I do that?’ I didn’t know if I could do it, but that’s the challenge of being a WWE superstar today,” Bobby explained. “In order to be a performer and maybe take on that next role in acting, you have to have different layers.

“My layer was one-dimensional. I put some gloves on and kick anybody’s ass. So there is a part I need to work at. Doing a role that is so dramatic, love scenes. It’s taking some getting used to… I might be the next Val Venis. It is a different style for me. I am who I am. I think this will show a little more who I am after.”