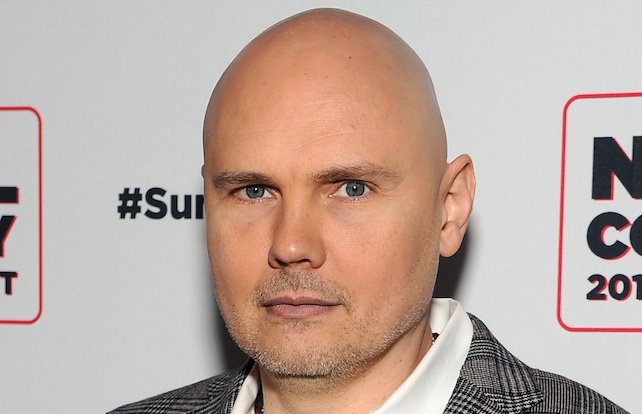 The latest episode of NWA Ten Pounds of Gold focuses on the imminent studio show tapings happening in Atlanta Georgia at the end of this month. In the video, Jim Cornette described why the company is going with a less than common format. “A lot of people think that wrestling on television from the arenas was an evolution from studio wrestling. In actuality, it was the opposite. When wrestling first started on television, there were very few TV studios.” He goes on to say that the ad-lib format of many studios shows of the past made it easy to spot new talent emerging.

NWA owner Billy Corgan states that he never got to go to big arena shows, so wrestling was defined as Saturday morning studio shows filled with highlights of blood feuds. He hopes to bring this style back in the new NWA. We then see both Corgan and Cornette praise both James Storm and Eli Drake as big names to watch out for in the promotion. As for Nick Aldis, he states that even he doesn’t know what he’ll bring in the NWA, but that it feels like a new chapter in his career.

The video ends with an interruption from “The Last of a Dying Breed” Eddie Kingston. He states that NWA needs more fighters rather than sports entertainers, so he’s going to invade the Atlanta tapings and leave his mark on the new promotion.

You can watch the full episode of Ten Pounds of Gold embedded below: