HomeNewsBilly Corgan Explains His Philosophy On Booking Faces & Heels In 2019

Billy Corgan Explains His Philosophy On Booking Faces & Heels In 2019

Billy Corgan Explains His Philosophy On Booking Faces & Heels In 2019 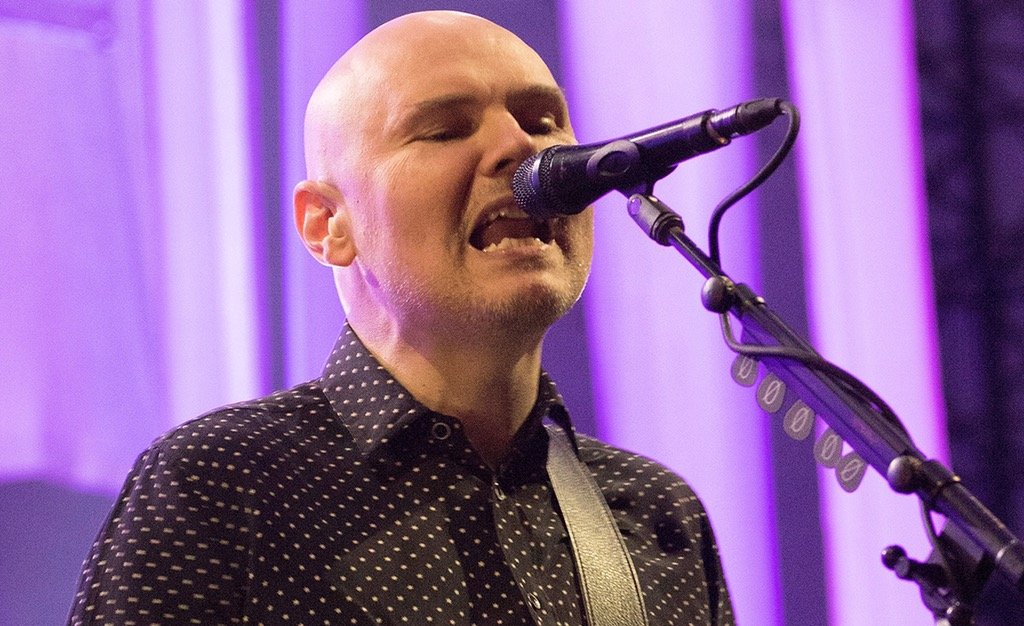 Billy Corgan recently joined SiriusXM’s Busted Open Radio, where he discussed the NWA with Bully Ray and David LaGreca. In the discussion, Corgan talked about what his philosophy was when it came to booking faces and heels for the company, especially in a modern-day setting.

“I look at it like if you look at the way most modern – HBO, Netflix-type shows are booked,” Corgan said when asked how he approaches the booking. “You don’t have pure babyface anymore, because nobody believes that. So what I call it is kind of ‘moral ambiguity.’ Can a good person do a bad thing and can a bad person do a good thing? That’s where I’m sort of interested.”

Corgan went on to say that while it’s possible to cast someone in a traditional role in wrestling, it’s more interesting to see superstars acting as more relatable. “I think if you’re trying to book more modern storylines in the 2019-2020 sense, I think you want to have those wrinkles in there, but at the end of the day, you have to believe in the core character of that person, or at the end of the day you’re wasting the audiences time,” he said. “Because what you’re saying is that at any point in time, magical things can just happen, and that’s where I have a problem.”

"Can a good person do a bad thing & can a bad person do a good thing?"@nwa President @Billy gives @davidlagreca1 & @bullyray5150 his thoughts on faces & heels in pro wrestling in 2019. #NWAPowerrr #IntoTheFire pic.twitter.com/obFbsdMHHY